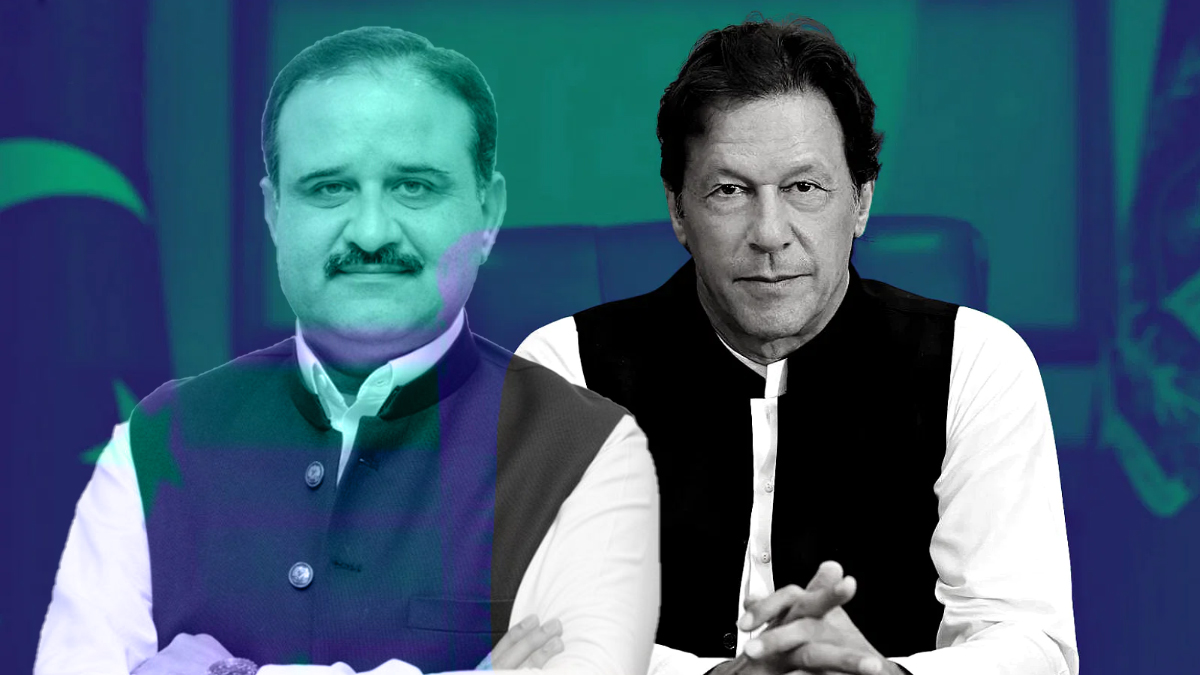 On Monday, the opposition turned its guns towards Punjab Chief Minister Usman Buzdar by submitting a no-confidence motion against the latter in the Punjab Assembly.

It is pertinent to mention that the opposition is likely to table its no-trust motion against Prime Minister Imran Khan in the NA session today.

A delegation of senior lawmakers laid forth the no-trust motion against Buzdar in Punjab Assembly after contacting Secretary Muhammad Khan Bhatti.

The secretary stated that the motion had been submitted with him, adding that it would be presented to the speaker according to the rules and regulations.

“Speaker Chaudhry Parvez Elahi will lock action on the no-confidence motion and send notices in accordance with the law and the Constitution,” he said.

It is pertinent to state that the chief minister cannot dissolve the assembly once the no-trust motion is submitted. The speaker would be compelled to convene the session within two weeks.

The requisition notice has been signed by PML-N leaders Samiullah Khan, Mian Naseer, Rana Mashhood, and others.

An official handout issued by the Punjab assembly stated that 127 lawmakers had their signatures on the no-trust motion against Buzdar. Moreover, 120 members had signed the requisition notice.

Despite several meetings between PTI and PML-Q, the latter is still indecisive about supporting a no-trust motion against Prime Minister Imran Khan. The coalition partners are yet to reach an agreement over the Punjab chief ministership.

A government delegation comprising Shah Mehmood Qureshi, Pervez Khattak, and Asad Umar called on PML-Q leader Chauhdry Pervez Elahi, but nothing came out of it.

PML-Q’s Parvez Elahi has been given a conditional offer of CMship in Punjab to convince other Opposition allies to burst the no-confidence move.