Nadia Hussain lashes out at netizens for grilling Sadaf Kanwal 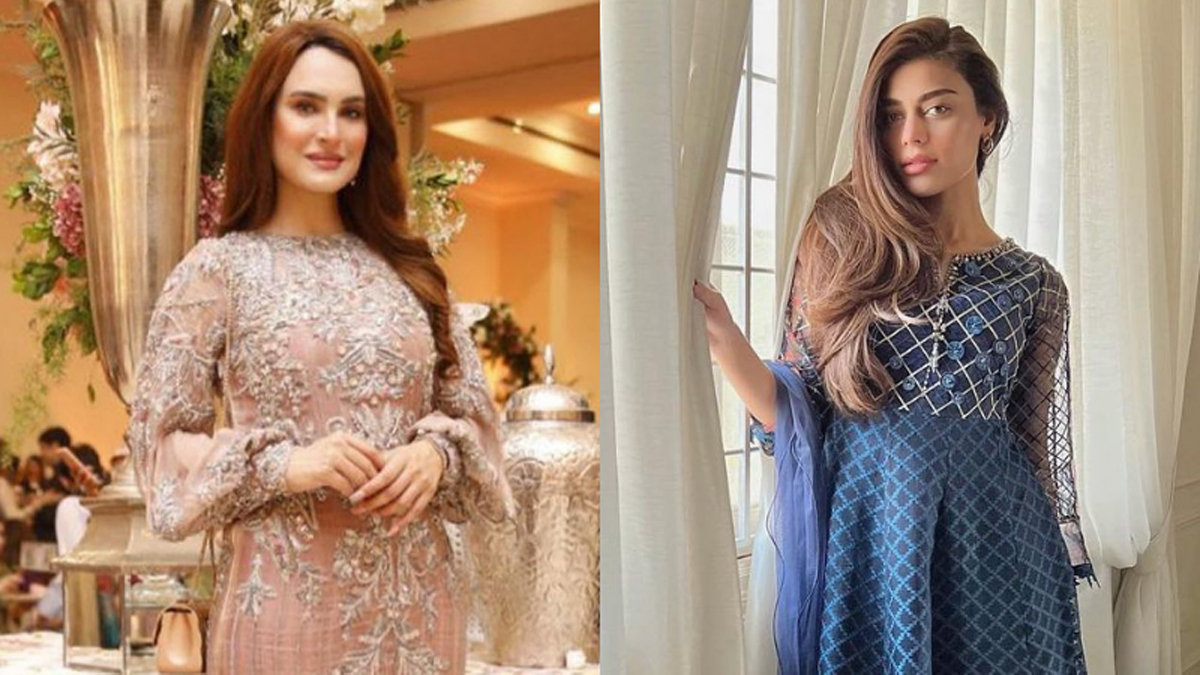 Kanwal has been at the receiving end of criticism by social media users for her Sadaf Kanwal Fashion Line’s prices set for a specific group. Netizens say that the prices do not include the majority of the interested buyers. Kanwal’s fashion line features monochrome dresses — minimalist and simple. The clothing line has been displayed on Instagram but has no link to a website. Moreover, only a WhatsApp number has been given in the bio, and the prices are not mentioned on the page.

Nadia Hussain did not hold back at the criticism of Kanwal. She channelled her rage into telling social media users that they did not have the right to tell Kanwal how to do her business. She posted a screenshot with the price of a brown-coloured dress stated as Rs30,000. At the bottom, the text said: “Sadaf Kanwal gets bashed for her brand’s ridiculous prices.”

“Netizens really need to get a life. It’s Kanwal’s business and it’s her choice whatever she wants to do. I feel that no one has the right to bash her for her choice to manage her business the way she wants!” exclaimed Hussain.

She added that if people were not interested in the brand, they should refrain from buying the clothes. “If you don’t want to buy it, please don’t buy it!”

It is pertinent to state that Sadaf Kanwal announced her fashion line in August 2021 and started it in February this year.

Nadia Hussain has quite a history of landing herself in controversies because of her strong opinions.

Last year, Hussain had an online spat with makeup artist Nabila, who she accused of “ticking me off” and acting in an “untoward way.”

Khushbakht Sarfaraz defends husband after he gets accused of “mansplaining”