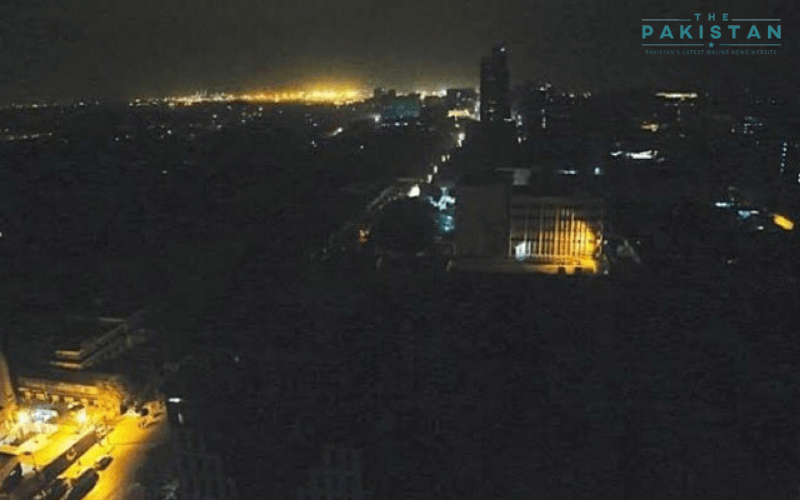 He said the power outages in the city were in line with the rules formulated by the National Power Policy ,2013 and most of the load shedding was mainly due to theft.

However, he also said that “even in areas with extremely high levels of power theft, cumulative load shed hours do not exceed eight hours.”

K-Electric consumers have had to sit through hours without power in the sweltering heat due to the power utility company’s failure to update its grid work to take in more power from the government and meet the city’s demand.

“Load-management is only necessitated when generation capacity is compromised or demand outpaces supply on account of high temperatures and humidity as well as erratic power supplies from independent power producers,” Elahi added.

“Similarly, K-Electric’s meters are manufactured according to international standards and purchased from the same suppliers as all other distribution companies,” Elahi further added.

Earlier, in the rains that lashed the port city last week, reports of open wire and unsafe power poles electrocuting and killing a few individuals across the city raised questions about the company’s dilapidated power infrastructure.

Elahi said the K-E has partnered with various stakeholders and “our first focus right now is addressing the upcoming monsoon challenges which include urban flooding and drainage issues.”

To solve the power outage issues, he said that “in addition K-Electric will be investing in interconnection infrastructure with a view to evacuating additional power from the national grid on priority.”