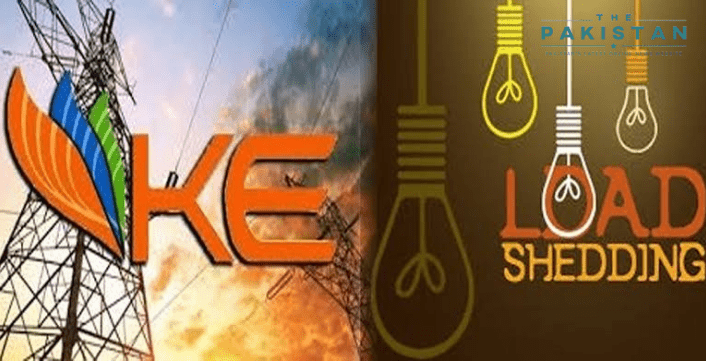 Karachi businessmen have demanded the government to end the K-Electric’s monopoly on Karachi’s utility infrastructure and asked it to open the city’s energy sector to other private investors who can compete with the company.

In a letter to the government, Karachi Chamber of Commerce and Investment Chairman Agha Shahab said the exclusively granting a single company the license to undertake sale and distribution of electric power is tantamount to [the] creation of monopoly on a vital source of energy.

The demand to end KE’s monopoly comes as business and residential customers of the city have seen long power outages during the summers especially since the monsoon spell and have begun to question the move of allowing KE as the sole supplier of electricity in the city.

This he said is causing enormous losses to the industrial and residential users in the city who have been left at the mercy of KE.

Consequences of KE’s monopoly on generation, sale and distribution of electricity have been disastrous in the last 17 years, Shahab pointed out.

He also said a captive consumer market which includes industries, commercial establishments and homes, have been forced to purchase electricity from KE at arbitrary rates and suffered from over-billing due to faulty infrastructure and electric meters which can be manipulated.

Meanwhile, in a separate incident, the KE has reportedly suffered a ransomware attack which had compromised its servers. As per reports released by cyber crime websites, the KE system was hacked on September 8 and asked to pay up to $3.5 million others details regarding the customers will be released.