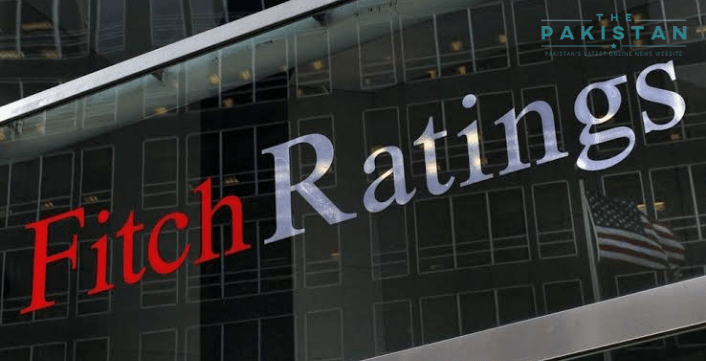 Remittances to Pakistan could decline in the ongoing quarter i.e. July to September despite the country reporting a record jump in flows during the month of June, Fitch Ratings said in a press release.

“The coronavirus pandemic and subsequent impact on the oil market are having a considerable effect on migrant workers and are likely to suppress remittance flows in the APAC region it said in a special report.

Fitch expects flows to weaken in the coming quarters, even though recent amounts have been surprisingly robust in some countries due to temporary factors. Declining remittances in economies that are dependent on them may affect sovereign ratings through pressures on external finances and economic growth.

Demand for migrant labour has provided an important and stable source of foreign-currency remittance flows for a number of APAC sovereigns, including Bangladesh (6.0pc of GDP), Pakistan (7.9pc), Sri Lanka (8pc) and the Philippines (8.4pc). India is the largest recipient of remittances globally but they account for a small share of GDP at 2.9pc.

Remittances in APAC also provide economic benefits to recipient countries. First, they support domestic consumption by providing an additional income source to households. According to the Asian Development Bank, about 14pc of households in Bangladesh receive remittance income, 8pc in the Philippines, 4pc in Pakistan and 2pc in India. Second, job opportunities for migrant workers relieve slack in domestic job markets.

Remittance flows in APAC were surprisingly mixed in the second quarter of 2020. Monthly data show a considerable and broad decline in remittances during April and May, but a recovery in June and July. The rebound in flows was particularly robust in Pakistan and Bangladesh, where flows broke records in both June and July. Sri Lanka and the Philippines also saw an improvement in remittance flows in June, but much more modest.