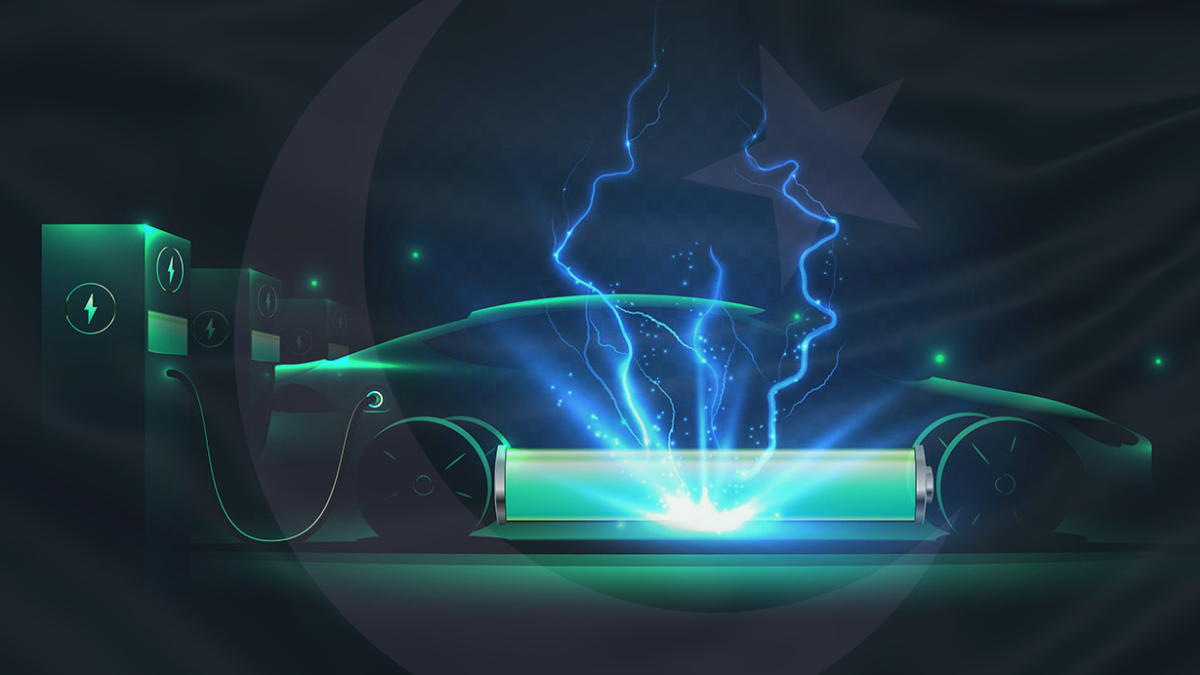 Electric Vehicles (EVs) have caught the interest of developed countries. The Pakistani public also seems keen to jump the bandwagon. Tesla has beaten all international car manufacturing firms in terms of market capitalisation. The monetary incentive given by the western governments to the consumers has been a vital factor in the adoption of EVs.

Regardless of these incentives, the road to complete conversion to EVs from conventional petroleum-based vehicles would be a long one. The fundamental limitations of EVs are their spiked cost and limited range. As Pakistan thinks of the adoption of EVs on a large scale, the question is that is Pakistan ready for electric vehicles?

When Tesla came with its first series of EVs, its favourable result was largely due to a lucrative subsidy that the governments of Canada and the USA directly gave to the consumers — making a very expensive car affordable for the buyer.

Also, due to the awareness regarding the effects of global warming, people wanted to go for a more eco-friendly choice.

Another factor was the cheap electricity due to a drop in the prices of solar and wind turbines.

By replacing EVs with conventional vehicles, Pakistan’s fuel bill will reduce as most of the petroleum products used in transport are imported. Moreover, homes equipped with solar roofs can charge their EVs with clean and renewable energy virtually for free if the sun shines.

On Thursday, the Senate Standing Committee on Climate Change asked for converting public transport for schools into EVs.

Members of the committee were given a briefing from the Ministry of Climate Change that emissions from public transport contributed 43 per cent to air pollution. The future of the transportation world lies in EVs, and the question is how Pakistan can prepare for that future. Pakistan should make a phase-wise entry into the EV space.