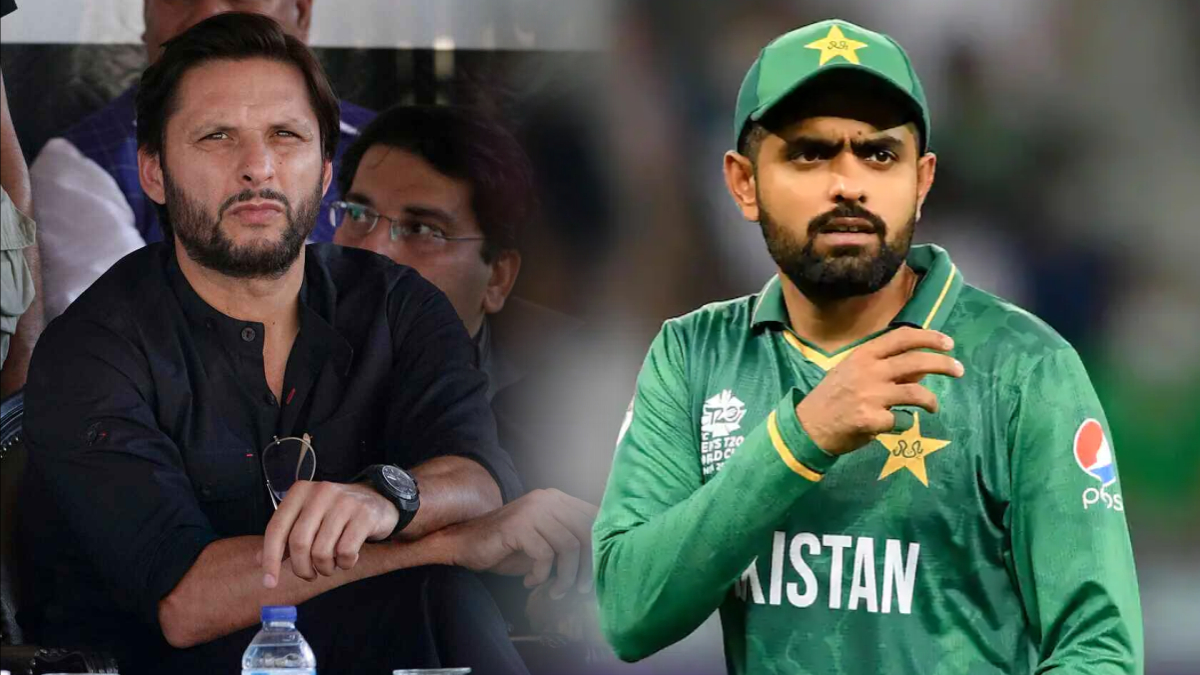 However, he said the way Azam assumed and approached the role proved his initial feelings wrong.

Afridi said captaining the national side required a lot of pressure handling, and he thought it would harm Azam’s individual performance.

“I was worried that there would be a lot of additional pressure on Babar Azam. Captaining the Pakistan team is not a small thing. One needs to handle the playing eleven and the media. The captain needs to handle the PCB and the selection committee as well. Personally speaking, I was not confident that Babar would be able to pull it off. But, he has proved me wrong in every way with his performance as captain,” Afridi said.

Shahid Afridi also opposed Shaheen Afridi’s decision to captain Lahore Qalandars in the upcoming Pakistan Super League (PSL), saying the latter should have focused on his bowling skills before taking up the responsibility.

Shahid Afridi, however, wished the star pacer luck for his endeavour and hoped that he was proven wrong with Shaheen’s performance as captain.

“I asked Shaheen to focus only on his bowling. However, he is also an ‘Afridi’, and Afridis seldom listen to any advice given to them.”

“I gave him the example of Dhoni under whose captaincy players like Sachin Tendulkar and Virat Kohli played. Dhoni led the team to several victories.”

Afridi said a leader is someone who runs the team and adjusts every player as per his capabilities. “This is leadership. The leader gives rights to everyone based on equality. It is a big responsibility off and on the field.”

“It is good that Shaheen has made a decision. A player must make his own decisions and avail the opportunity that comes his way,” he added.