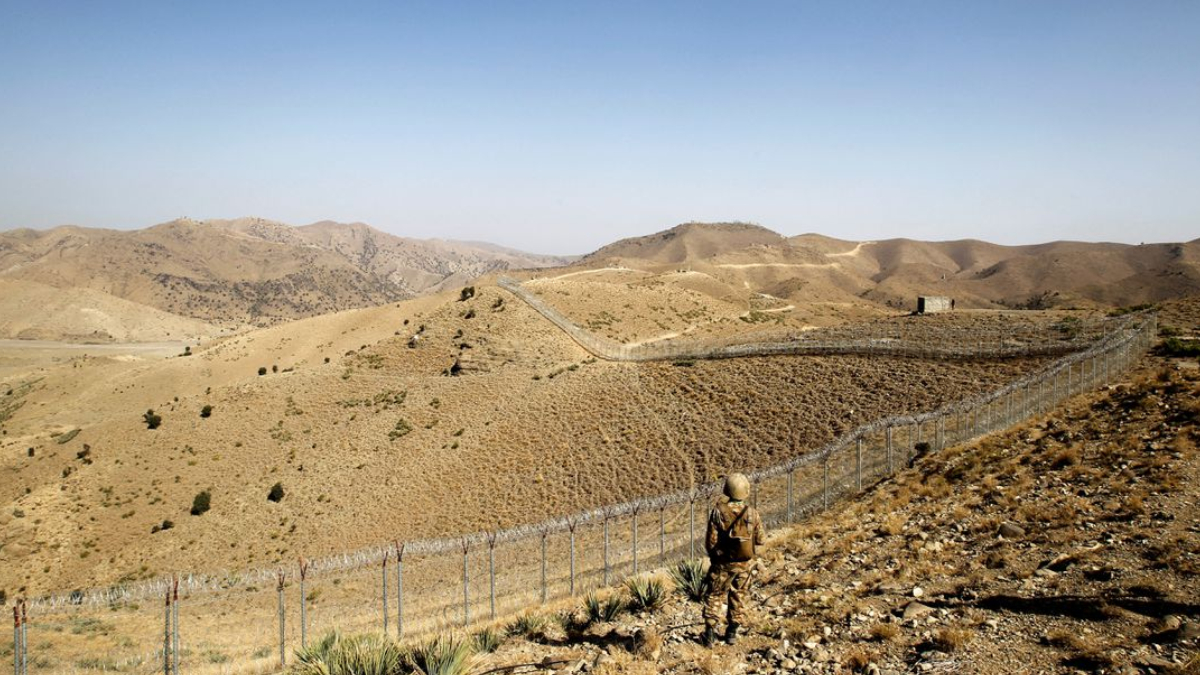 On Friday, a senior Pakistani official revealed that the country had overcome its differences with Afghan Taliban authorities regarding fencing the Torkham border.

The official said further border fencing would be done through consensus.

However, it couldn’t be specified at what level the talks between Pakistan and the de facto Afghan government were held.

Defence ministers of both countries held talks on the incident that led to a tense situation in the area.

It merits mentioning that Pakistan has fenced most of the 2,600 km border despite protests from Afghanistan. It is also pertinent to state that Kabul has always contested the British-era border demarcation that splits tribes and families on either side.

He played down the incident, terming everything “normal”. The Pakistan army did not respond to the incident.

Later, Taliban spokesman Bilal Karimi said that they were investigating the incident.

A video showed a Taliban fighter telling a Pakistani soldier that fighting against the Pakistani army would be “the most immense happiness of his life”.

Following the incident, there were reports of cross border mortar fire from Pakistani territory along the frontier into Afghanistan’s Kunar province.

It was unclear if both incidents were linked. Pakistani officials said Afghan military helicopters were seen patrolling the area. The fencing was a primary reason behind the souring of relations between Islamabad and previous U.S.-backed Afghan governments. The current standoff also indicates that the matter remains a bone of contention for the Taliban, despite its ties to Islamabad.