Hania Amir hits back at trolls 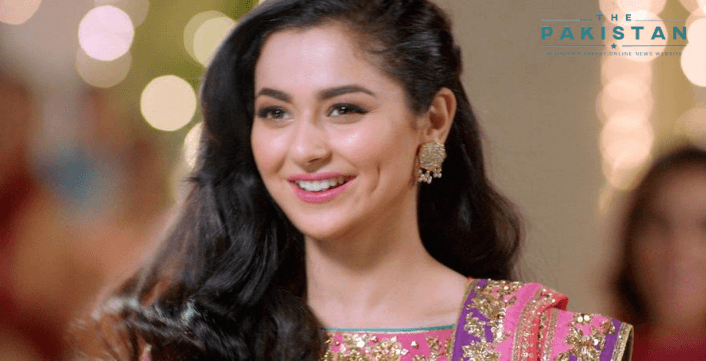 Hania Amir hits back at trolls

Social media trolls have taken actress Hania Amir and former boyfriend singer Asim Azhar for a tough ride ever since the couple broke up and shared they both are single on the social media platform Instagram.

Trolls have unleashed a plethora of memes and jokes around their break-up which were initially received well by the former couple. However, things took a turn for the worse after one Twitter user asked Hania Amir to explain what she did to Azhar after the singer posted a sad couplet on Twitter.

Responding to a tweet that said “what did you do provoking him for suicide?” by a Twitter user, Amir said “This is not a word to be joked about. You’re not funny. I’m not laughing.”

Meanwhile, a social media news agency Mangobaaz had earlier reported that around 30,000 people had signed up to protest outside Hania’s house demanding justice for her break up with Asim Azhar.

To the post, Amir had asked her followers to share tips on what she should cook for the people planning to protest in front of her house.

Responding to this question, another Twitter user said “@realhaniahehe showing the lowest level of her personality. These kind of comments don’t suit on the celebrities like her. I believe this is another cheap publicity stunt,” Amir said  “Lowest level of cheap would be not standing up against the evil you see. violence, abuse, bullying, child marriage, animal abuse, inequality, catcalling, having a public opinion about somebody’s personal life which you know nothing about. But NOT my humour.”