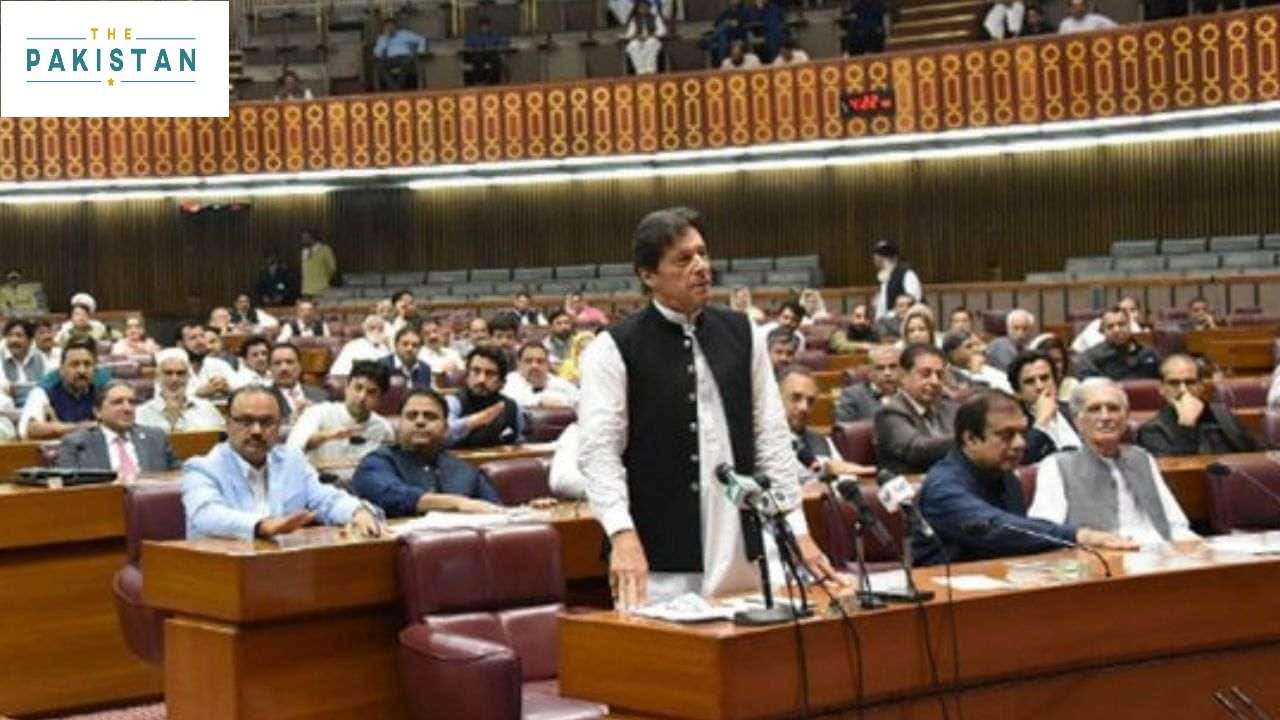 The Pakistan Tehreek-i-Insaaf (PTI) government led by Prime Minister Imran Khan has been successful in foreign, economic and internal policy during the last two years and is now ready to continue the good work, said the country’s cabinet members on Tuesday while sharing the government’s two-year progress report.

The six key ministers shared progress achieved during the first two years of the PTI government since it came into power.

Highlighting the foreign policy achievements, Qureshi said that Pakistan has come a long way from isolation to effective representation and has garnered regional and global goodwill.

He said that the PTI government under Khan had internationalised the Kashmir issue on the global scale bringing attention to India’s nefarious and dangerous designs in the country.

Sharing progress on the economy, Hafeez Shaikh said the economic policies of the government stand vindicated after both Moody’s and Fitch acknowledged the improvements made during the last two years.

He said the government has also released cash handouts to the needy population with effective use of data and has also increased and extended incentives for the export-oriented and business sectors.

Meanwhile, Planning Minister Asad Umar, who leads the country’s top huddle on Covid-19 said the virus was a huge challenge for Pakistan. He pointed out that had it not been for the government’s effective policy making, the country would have fared a lot worse and we would have had a catastrophe at our hands.

A lot of pressure built on the health sectors and the economy. It was a unique challenge after the Spanish flu. The disruption caused by it in health and economic sectors is unprecedented, he said.