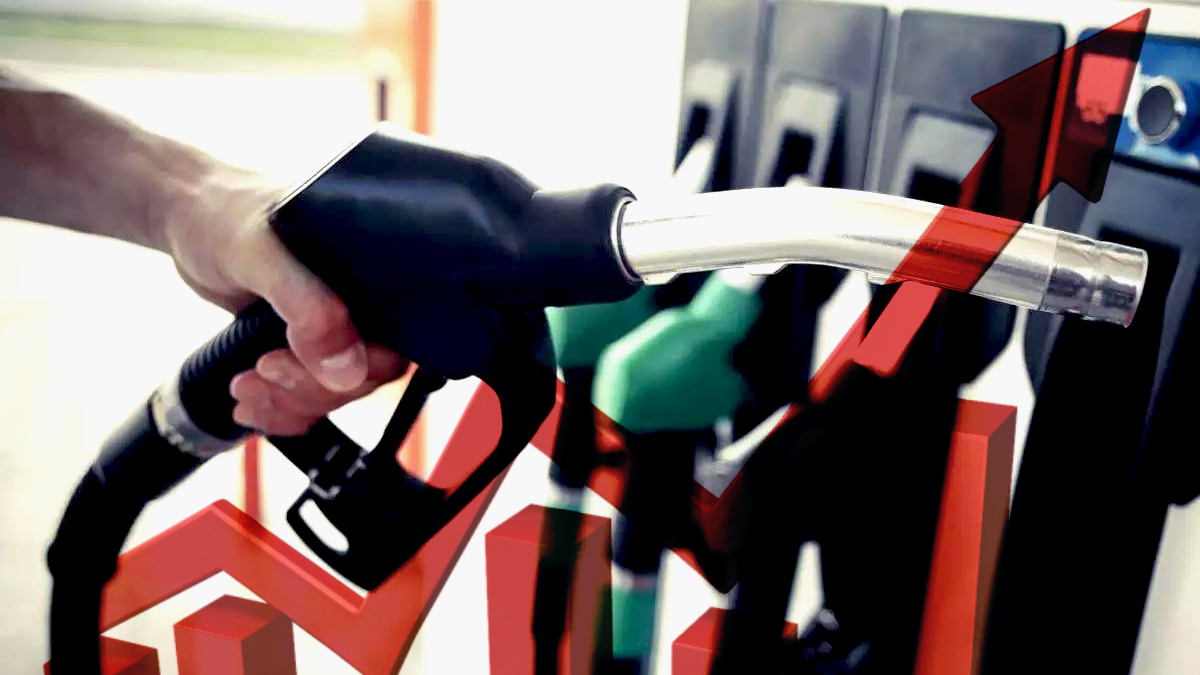 Government Raised Fuel Prices By Up to 29 Percent

The government raised fuel prices by up to 29 percent on Wednesday, removing subsidies in an attempt to trim the fiscal deficit and get critical support from the International Monetary Fund (IMF).

It is pertinent to state that this is the third cut in fuel subsidies in 20 days.

Speaking at a news conference with Minister of State for Petroleum Musadik Malik, Miftah Ismail said the price increase was inevitable “to save Pakistan from the default”.

“The decision was not an easy one, as this would increase inflation and consequently add to people’s miseries,” Ismail said, adding that the previous government and global market conditions had left no other option.

He said the prices of all essentials had been brought to their purchase price and the element of subsidy or differential price claim had been eliminated.

“There is no more government loss on the sale of petroleum products,” he said, hoping to reach an agreement with the IMF for reviving loan support.

It must be remembered that the IMF wants Pakistan to ensure strict measures to control its fiscal deficit in the face of a balance-of-payments crisis.

Ismail said the decision of such a price hike wasn’t easy for any finance minister or prime minister but had been inevitable because of the “unreasonable decision” of the ex-government to freeze prices for months.

Ismail hoped that the exchange rate would improve, markets would stabilize, the economy would balance out and the investor would appreciate the government’s will to make difficult decisions.