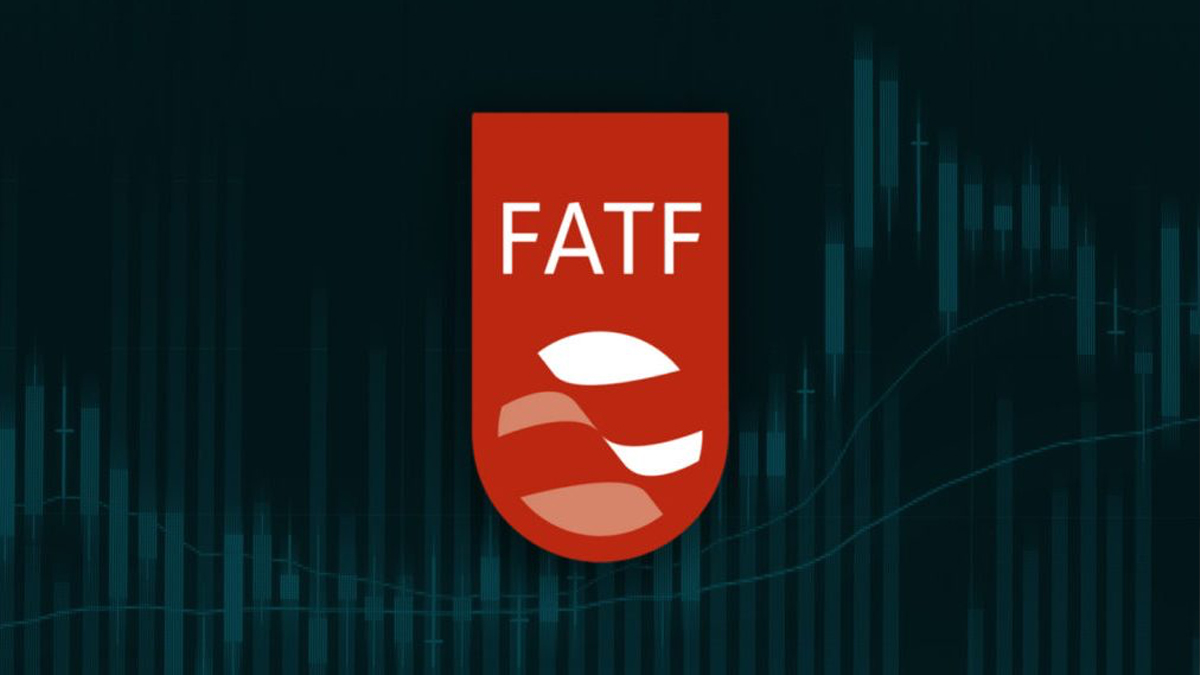 On Thursday, Ministers and officials from the FATF’s 37-member countries and affiliates held a meeting in Washington to ponder actions to tackle money laundering and terror financing.

The huddle will decide FATF’s strategic direction for the performance assessment of the countries on its watch list in the coming future. Pakistan is also on the FATF’s grey list of countries that are monitored for money laundering and terrorist financing activities within their jurisdictions.

The discussions are part of the IMF’s spring meetings that are held annually in Washington. The Board of Governors of World Bank Group also take part in the meeting.

It is pertinent to state that US Treasury Secretary Janet Yellen is also taking part in the meeting, which marks the first time FATF ministers are meeting in person in three years.

Before the meeting, the Task Force issued a report pointing out how “most countries have passed laws and regulations to counter money laundering and terrorist financing but are facing major challenges to using them effectively.”

The report highlighted that many countries were facing substantial challenges in taking action in line with the risks they face. “This includes difficulties in prosecuting and investigating high-profile cross-border cases and preventing shell companies and trusts from being used for illicit purposes.

The FATF said its strategic review would make the cycle of its assessments more risk-based, timely, and effective.

Earlier this month, a Pakistani court sentenced Hafiz Saeed, founder of Lashkar-e-Taiba, to 31 years in prison in cases of terrorism financing. Saeed leads a group blamed by the US and India for the deadly 2008 Mumbai siege,

A US scholar of South Asian affairs, Michael Kugelman, commented on the sentencing saying that it could help Pakistan escape the FATF grey list as its only action item to be completed involved convictions.