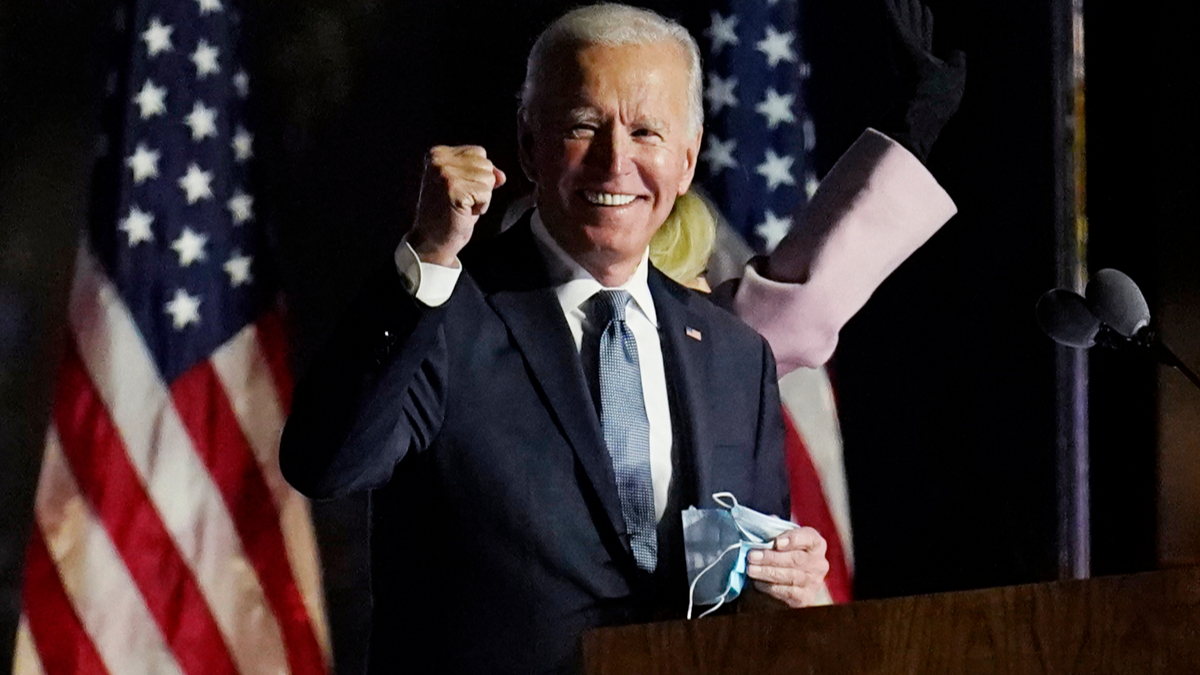 On Tuesday, US President Joe Biden approved the arms sales deal worth $23 billion with United Arab Emirates. The deal, which was given go ahead by the previous administration, headed by Donald Trump, was stalled due to the change in regime. Biden administration had kept the deal on halt for review and on Tuesday the Democrat President told the Congress that the nation would be proceeding with deal.

The State Department spokesperson said that the US was moving forward with the deal, “even as we continue reviewing details and consulting with Emirati officials” related to the use of the weapons. The government spokesperson told Reuters (in an emailed statement) that meanwhile the US government was evaluating “a robust and sustained dialogue with the UAE” to ensure a stronger security partnership,

“We will also continue to reinforce with the UAE and all recipients of U.S. defense articles and services that U.S.-origin defense equipment must be adequately secured and used in a manner that respects human rights and fully complies with the laws of armed conflict,” the statement said.

The deal was part of the Abraham Accord, the historic treaty which marked the beginning of peaceful diplomatic ties between Arab nations and Israel. The deal was brokered by Trump administration. Trump called it one of the biggest achievement of his political career as Arabs for decades boycotted Israel as a way of showing their allegiance to Palestinians and supporting their cause of establishing their own land, Palestine. The former US president convinced both the sides to opt for diplomatic channel in order to resolve their disputes and normalise their ties. Trump administration had approved the arms sale to UAE back in November, months after the signing of Abraham accord in September. As a consequence to the historic accord, Israel established diplomatic ties and signed deals with Arab nations including UAE, Bahrain, Sudan and Morocco.