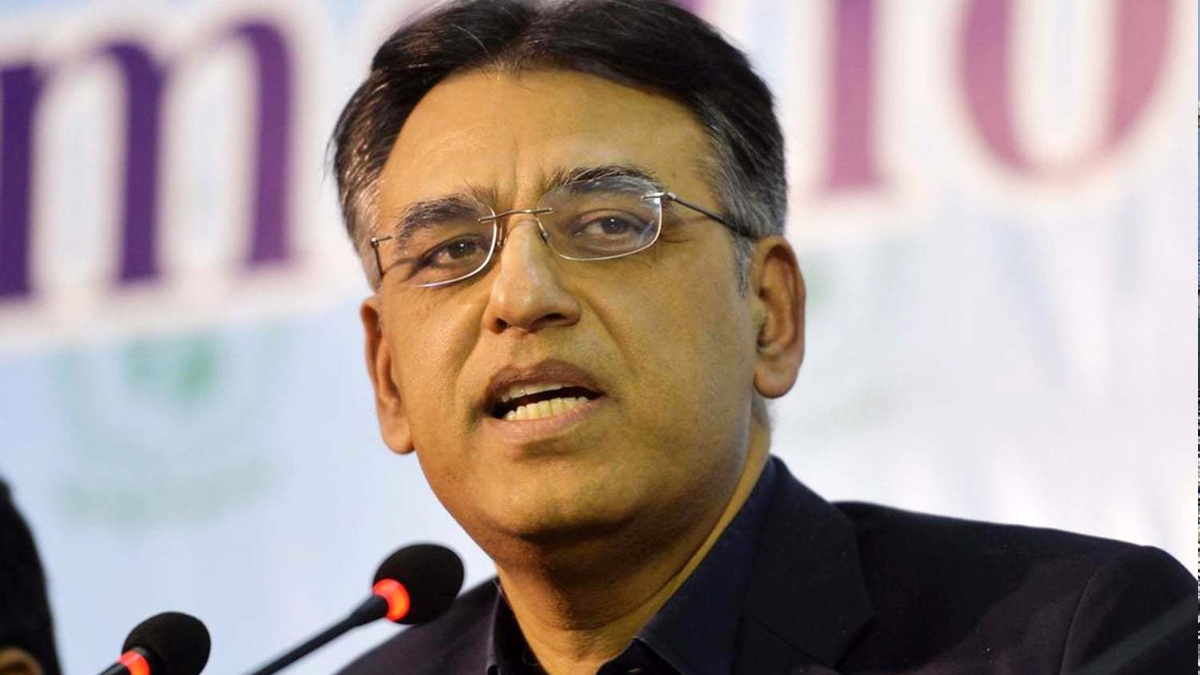 In a hard-hitting press conference on Sunday, Federal Minister for Planning and Development Asad Umar said Karachi was not begging for its rights from Murad Ali Shah, the chief minister of Sindh.

The Pakistan Tehreek-e-Insaf (PTI) had organised an “All Stakeholders” press conference to voice its concerns against the new local government law passed by the Sindh assembly.

“We will devise a strategy soon,” said Umar. He said the problem did not concern a political party. “The new law concerns a system wherein politicians become richer after coming to power at the expense of the taxpayer,” he added.

“Our problems won’t be solved till the masses are empowered,” said Umar, adding that local governments needed to be strengthened.

“Politics has been overtaken by a few families who want to maintain their sway over everything,” he said.

The minister stated that it was necessary to alter the system instead of faces, adding that a new system needed to be devised, one where an elected official is made to work for the welfare of people.

Asad Umar said the PTI was willing to talk to chief minister Murad Ali Shah to solve the problems of the province.

“No work took place after that,” noted Umar, following a visit to the project’s site.

He said all matters, including tickets, operations, and purchase of buses, were locked by the incumbent government.

Iqbal had credited former prime minister Nawaz Sharif for doing most of the project’s work.