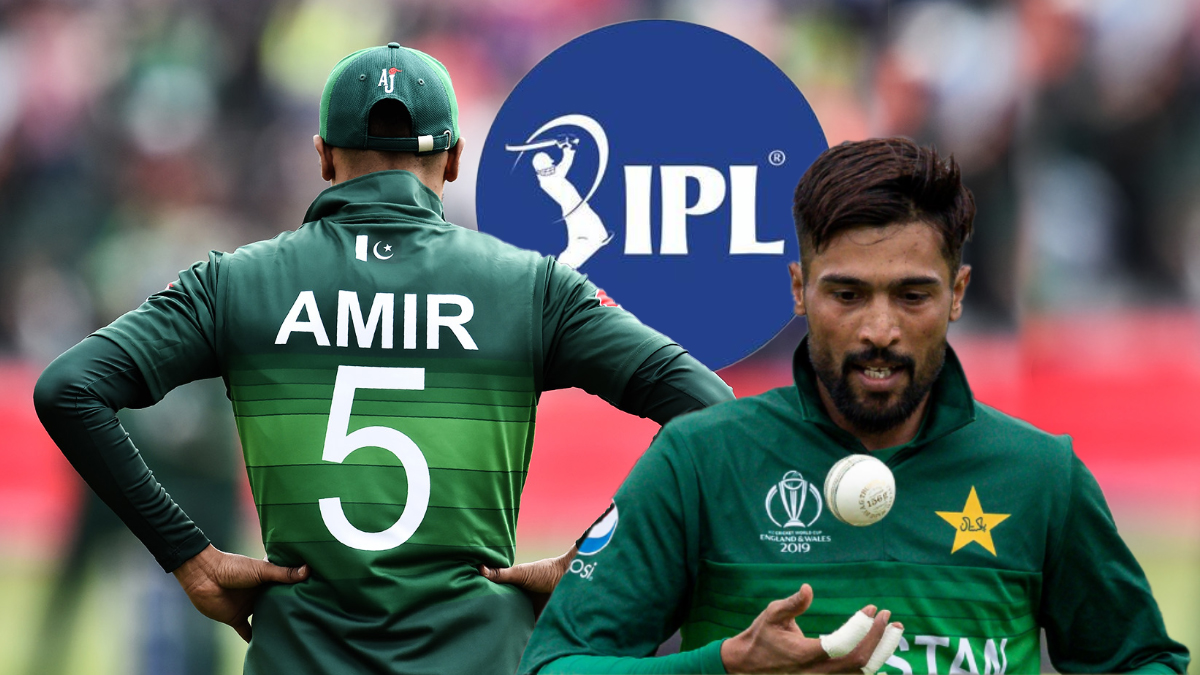 Former Pakistan pacer Mohammad Amir – who retired from international cricket in December last year – addressed, Monday, rumors being spread about him that he was seeking a place to play the Indian Premier League (IPL).

He, however, said that he was set to get British nationality and there is nothing illegal in it.

The Champions Trophy star said that he wished to appear in the IPL, but as a Pakistani player.

The left-arm quick is currently playing franchise cricket and plans to raise his kids in England. He can apply for playing the IPL, the world’s biggest T20 league, once he gets his British Citizenship. In an interview recently, Amir revealed that he wants to play cricket for another 6 to 7 years.

“At the moment I’ve taken an indefinite leave to remain in England and I’m enjoying my cricket these days,” said the pacer. “My children will grow up here (in England) and will receive their education here so I will be spending a fair time here,” he added.

He, while speaking in an interview to a local news outlet, said that he is unsure how things will turn out to be once he gets his British nationality.

Mohammad has played 36 Tests, 61 ODIs and about 50 T20Is for Pakistan, and has had a somewhat controversial career.

When asked about his decision to retire from the Pakistani squad, he cited the ‘mental torture’ inflicted upon him by the management as the reason.

“Once the situation seems better, I will declare myself available for the national side,” he clarified.

Former Pakistan captain Wasim Akram, on the other hand, criticized the national team management for purposely ignoring left-arm Muhammad Amir for selection in the national side.

He said that Amir is an experienced bowler and one of the best in the world. “Personally, I think he should definitely be in Pakistan’s squad for the T20 World Cup,” Akram told a TV channel.