Several arrests as PTI clashes with police in Sialkot  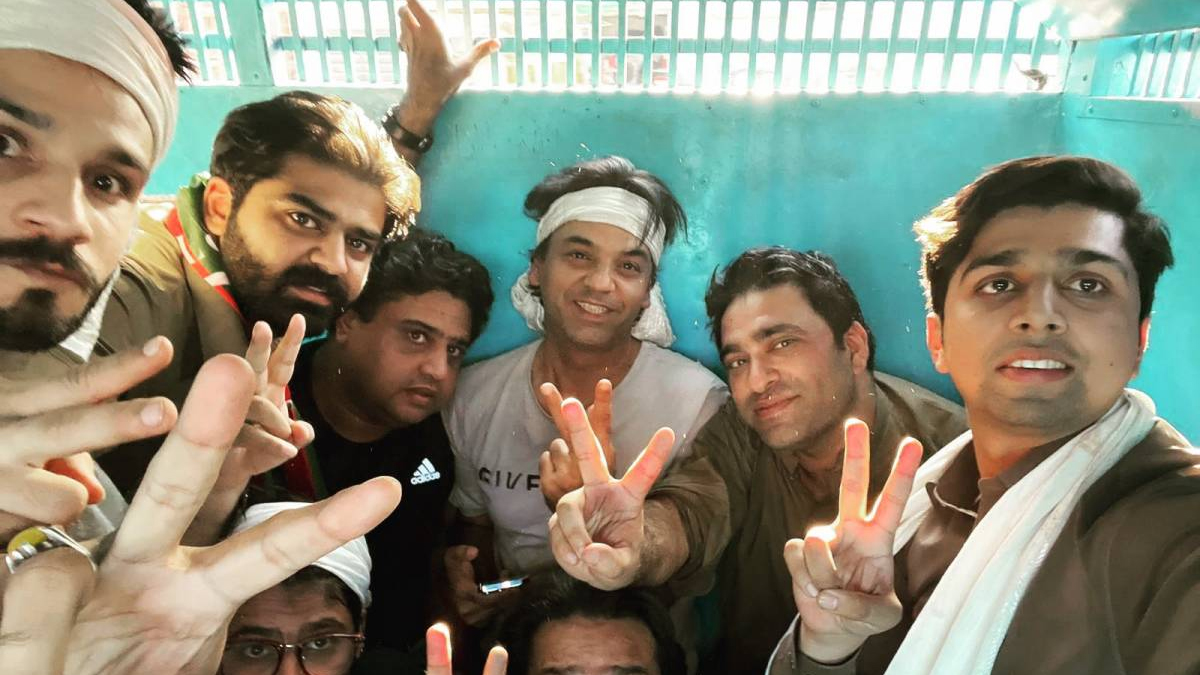 The site for the Pakistan Tehreek-e-Insaf’s (PTI) rally in Sialkot changed from the CIT ground to the VIP cricket ground as the former was owned by the Christian community. Several members of the minority community filed a writ petition, protesting against the use of church land for political purposes.

Hasan Iqbal, Sialkot District Police Officer (DPO), announced that the venue had been changed to ensure the provision of complete security for the party’s rally.

“Former PM Imran Khan will be provided security that matches his rank,” the DPO said, adding that the rally was stopped at CTI grounds to ensure that the sentiments of the Christian community were not hurt.

Earlier in the day, several PTI workers were arrested by police and the district administration of Sialkot for arranging a rally at the CTI ground, with law enforcement agencies resorting to tear gas and batons to disperse the people who resisted the move.

During the brawl, the police arrested PTI leader Usman Dar and other party activists for trying to hold a rally on the property of the Christian community after permission had been denied by DC Imran Qureshi.

Footage showed police personnel with PTI activists at the CTI ground, standing on top of a crane in what seemed to be an attempt to prevent the LEAs from dismantling preparations. Clouds of tear gas could be seen in the footage.

Sialkot District Police Officer (DPO) stated that the ground belonging to the minority community had been evacuated, and no one was detained.

He said that the PTI attempted to hold a rally in a place of worship without permission, and the district administration had asked them to relocate the rally.