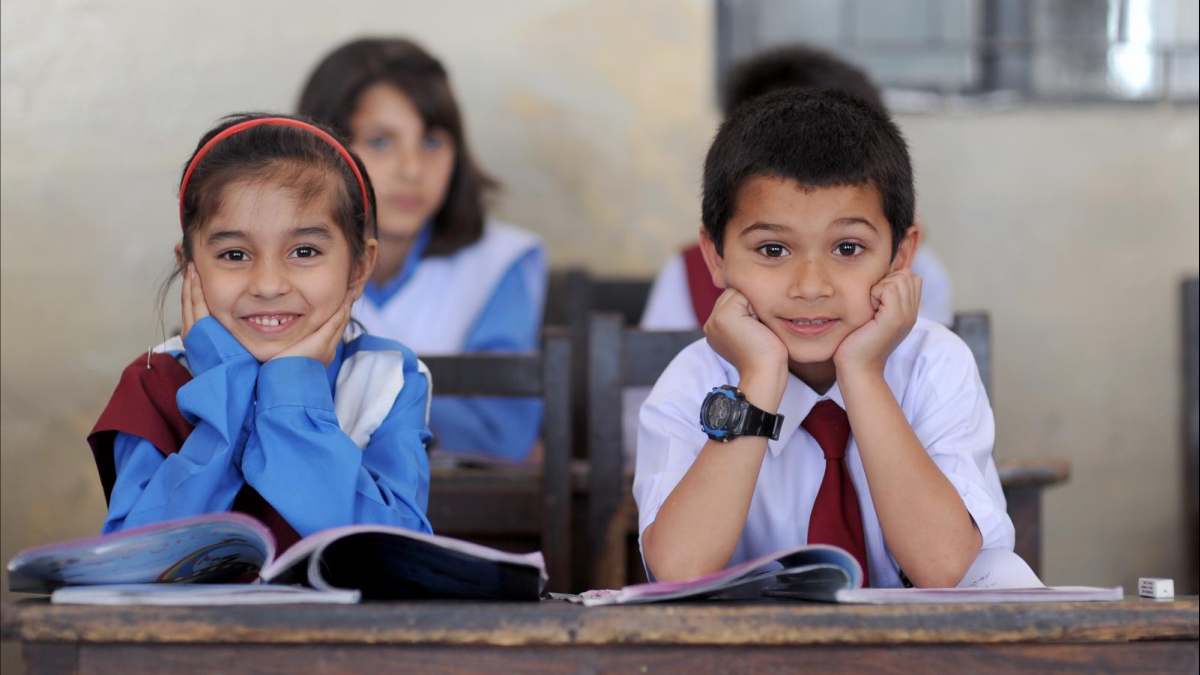 Focal Person to Chief Minister Punjab on Digital Media, Azhar Mashwani, clarified Thursday that the Punjab government had not placed a ban on co-education in BS (Hons) degree programs in private colleges in the province.

Mashwani shared screenshots of media reports that claimed that the Punjab Higher Education Commission had notified a ban on co-education.

Punjab Minister for Higher Education Raja Yasir Humayun Sarfaraz also clarified that PHEC didn’t issue any notification regarding co-education in private colleges in the province. It started yesterday when a private TV channel reported that PHEC had decided to ban co-education in BS (Hons) degree programs in all private colleges across the province.

The story was then picked by all media outlets, bringing severe criticism from progressive elements of society.

It led to CM Punjab’s Focal Person on Digital Media to come forward and clarify the stance of the provincial government on the issue.

Meanwhile, Akmal Soomro, the reporter of the story, said he stood by his claim. He shared a checklist for private colleges to substantiate the claim.

With the Punjab government debunking the development and the journalist standing adamant on his claim has caused a lot of confusion to the public.

Since the report shared by the journalist seems to be accurate, it seems that the ban on co-education was in the pipeline.

However, the word was leaked before any official announcement, forcing the provincial government to rush and save its blushes by terming the development as fake news.

Azhar Mashwani said that the checklist laid forth by the journalist had been in place since 2008, maintaining that the provincial government would issue a clarification in this regard shortly.

He said the incumbent Punjab government didn’t issue any new notification regarding co-education, and the journalist made a story out of it to create confusion.