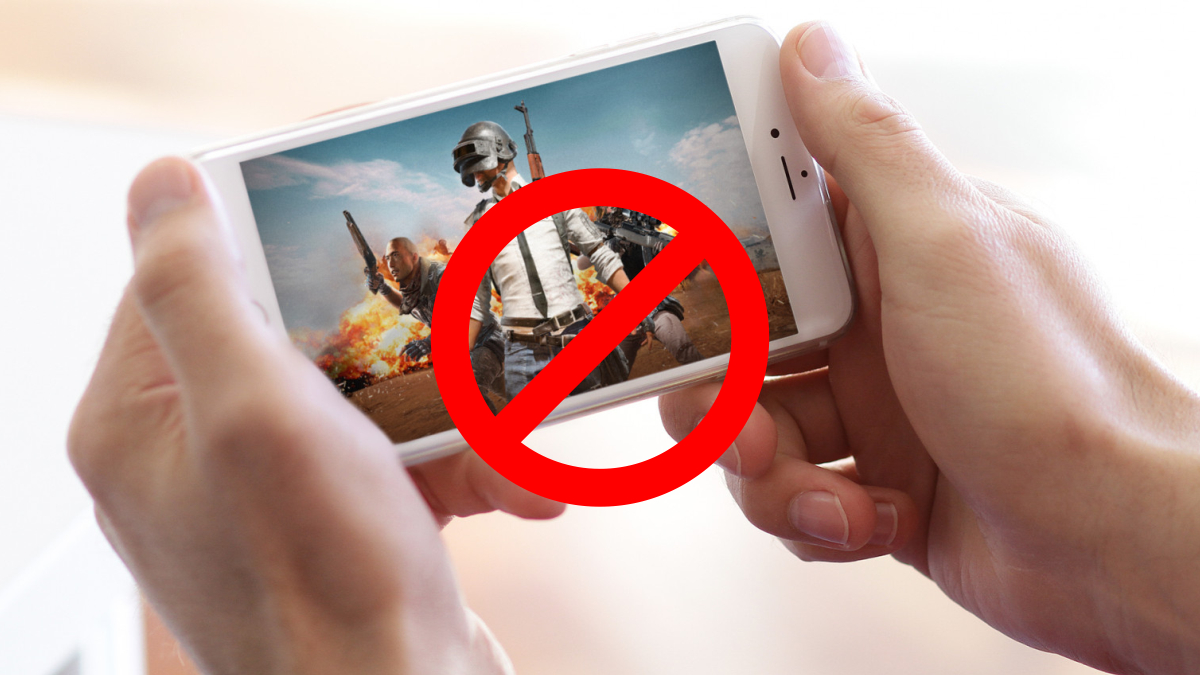 On Friday, the Punjab Police took into custody an 18-year-old child after he allegedly killed his mother, brother and sister a few days ago.

According to the police officials, the teenager resorted to the extreme step as he was addicted to playing the online game – PUBG. The police revealed that the suspect got depressed by losing the game repeatedly. The minor was also excessively scolded by his mother for “being lost in the game”.

The suspect has confessed his crime before the police.

“Constant defeats in the game took a toll on my mind. I fired shots at my family, thinking that they will be alive in a while like in the game,” the suspect said.

Read Also | Who was behind Lahore’s Anarkali blast?

The police said that the suspect used to live in complete isolation in his room and used to play the PUBG game.

According to media reports, Ali was introduced to the game while he was staying at a hostel. Under the game’s influence, he shot dead his mother, an elder brother and two sisters on January 19. The game captured his mind, and he started living an imaginary life.

After the heinous act, the suspect came out of the house to hide his pistol. He was taken into custody after the incident. The police released him after a few hours of interrogation to let him attend his family members’ funeral. The suspect went to Jaranwala but did not return.

The police said that investigation into further aspects of the incident was also underway. It is a fact that PUBG is dangerous for the mental development of the youth. The players addicted to the game get into violent activities to complete the given task.

It is requested of the parents to strictly monitor their children and stop them from engaging in any damaging activity.