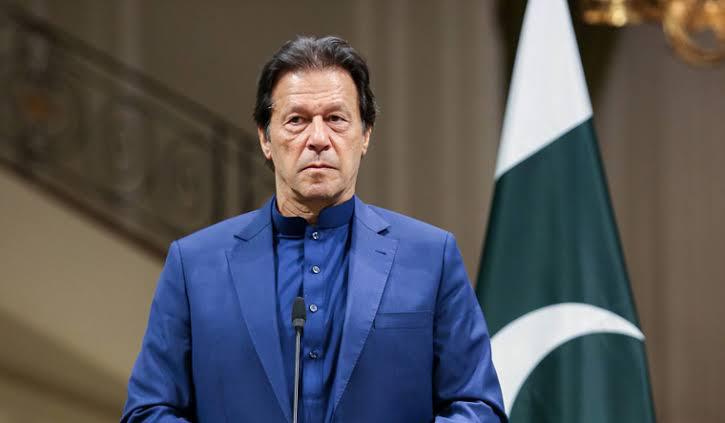 Prime Minister Imran Khan on Wednesday approved a  worth Rs 500 million for each member of National Assembly and provincial assemblies from the treasury benches to facilitate development projects in their constituencies.

The Prime Minister took the decision in a meeting of the parliamentary party of the ruling coalition led by Pakistan Tehreek-i-Insaf (PTI) at the Parliament House, Islamabad. The approval for the much-awaited development grant has come after PM Khan has completed almost half of his five-year tenure in office. During the meeting, several members called for PM’s consent to development funds to carry out projects in their regions.

Presided over by PM Khan, the meeting saw discussions on various issues ranging from the upcoming Senate elections to the Rs 1.1 trillion-worth Karachi Transformation Plan. Members of the Parliamentary party also discussed the activities of the opposition led by the Pakistan Democratic Movement (PDM).

Attacking the Pakistan Democratic Movement, PM Khan told the members that the alliance of the opposition parties has failed to win public support. He slammed the opposition for using the foreign funding case to create trouble for the government. PM Khan addressed the meeting, saying that the opposition is playing games to protect its own interests.

Later in the meeting, PTI lawmakers from Karachi expressed displeasure over the delay in the implementation of the Karachi Transformation Plan, aimed at boosting development projects in the largest city of Pakistan. The Prime Minister ensured that the government is ensuring all efforts to carry out the Karachi Transformation Plan. Earlier on Wednesday, the federal government formed a 10-member monitoring committee to review the progress and address any hindrances during the implementation of the initiatives launched under the ambitious plan.

A number of members also demanded the return of PTI leader Jahangir Tareen in the decision-making process of the party ahead of the Senate elections. The former PTI secretary-general has been one of the closest confidantes of PM

Imran Khan. PTI leader Raja Riaz recommended Tareen’s appointment as the head of the panel responsible for finalizing candidates for the Senate election.

“Jahangir Tareen’s services for the party cannot be forgotten,” Riaz said, during the meeting.

With weeks left for the Senate polls to take place in the country, PM Khan said that the government is planning to introduce open ballot to ensure transparency during the elections. In this regard, he said that necessary amendments might be made to the Constitution if needed.