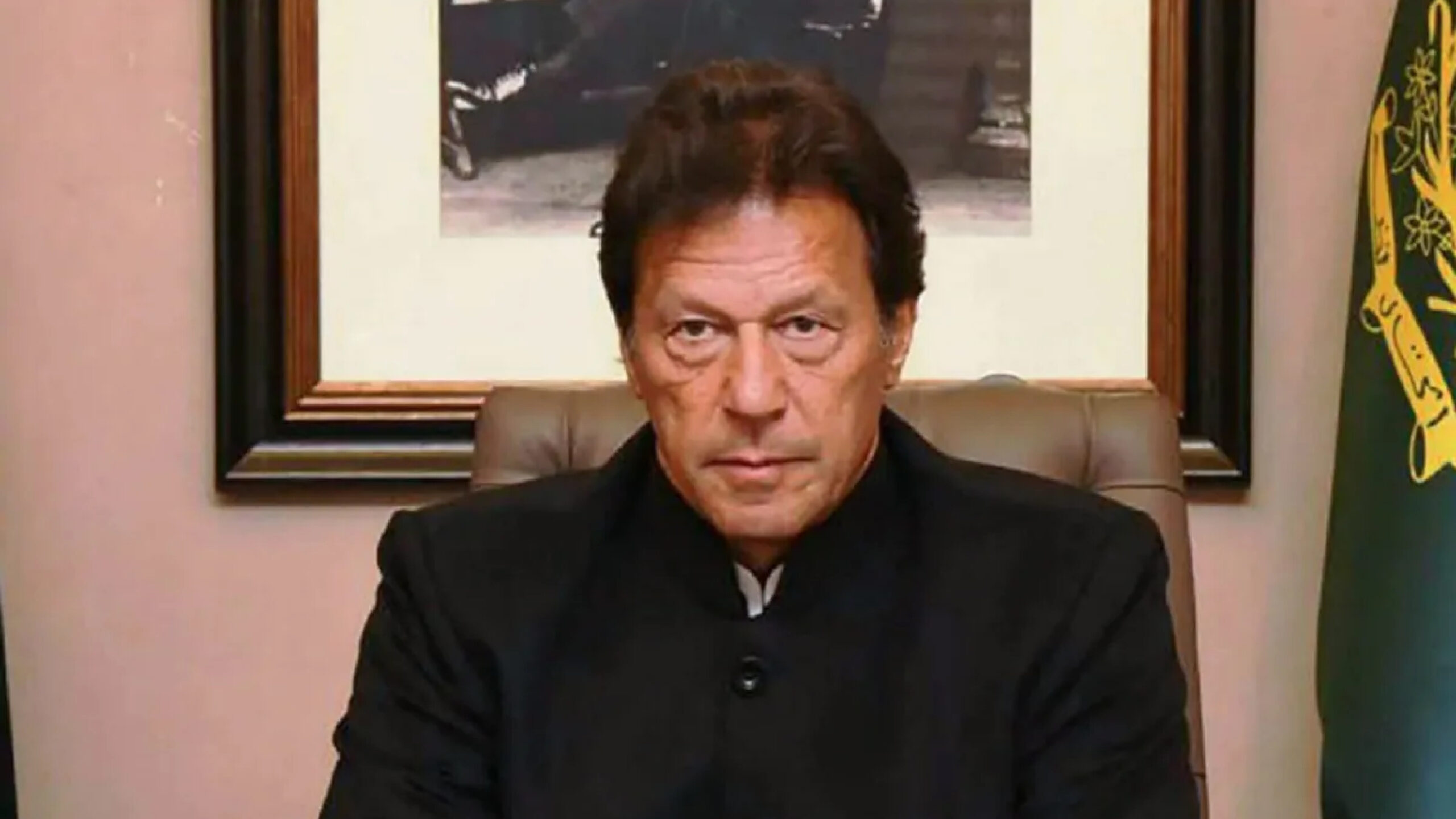 He has asked for a timeline-based strategy targeted towards the promotion of information technology in the country that currently lacks far behind in the sector.

He was chairing a meeting on the promotion of the IT sector where he said his government was taking priority steps to capitalize upon the time where the IT sector is the most in-demand dominion in the world.

He said that steps were being taken to engage IT experts to mainstream the field of freelancing.

Read More | MoST to provide ECP with electronic voting technology

Prime Minister Imran Khan stressed upon the participants to define short, medium, and long-term policies aimed at the development of the IT sector so that the challenges of the contemporary world could be met.

The meeting discussed the coronavirus pandemic and how it has resulted in several challenges, where the premier remarked that the situation has provided an extended opportunity to educate youth for online work.

The prime minister was told that the IT sector had the capacity to generate five billion dollars in foreign exchange, however, there was a lack of proper strategy and facilities that kept the potential far below its capacity.

PM Khan asked the relevant officials to take all the mandatory steps to ensure that all halts are removed and the IT industry prospers with proper infrastructure. He remarked that Pakistan has a huge population of youth that, if given proper ground, can compete with any country in the world. The attendants of the meeting, taking place at the Prime Minister’s Office (PMO), were Chairman Pakistan Telecommunication Authority Major General (retd) Amir Azeem Bajwa, IT expert Masood Jabbar, Chairman Special Technology Zone Authority Amir Hashmi, and CEO National Information Technology Board Syed Shabahat Ali Shah.