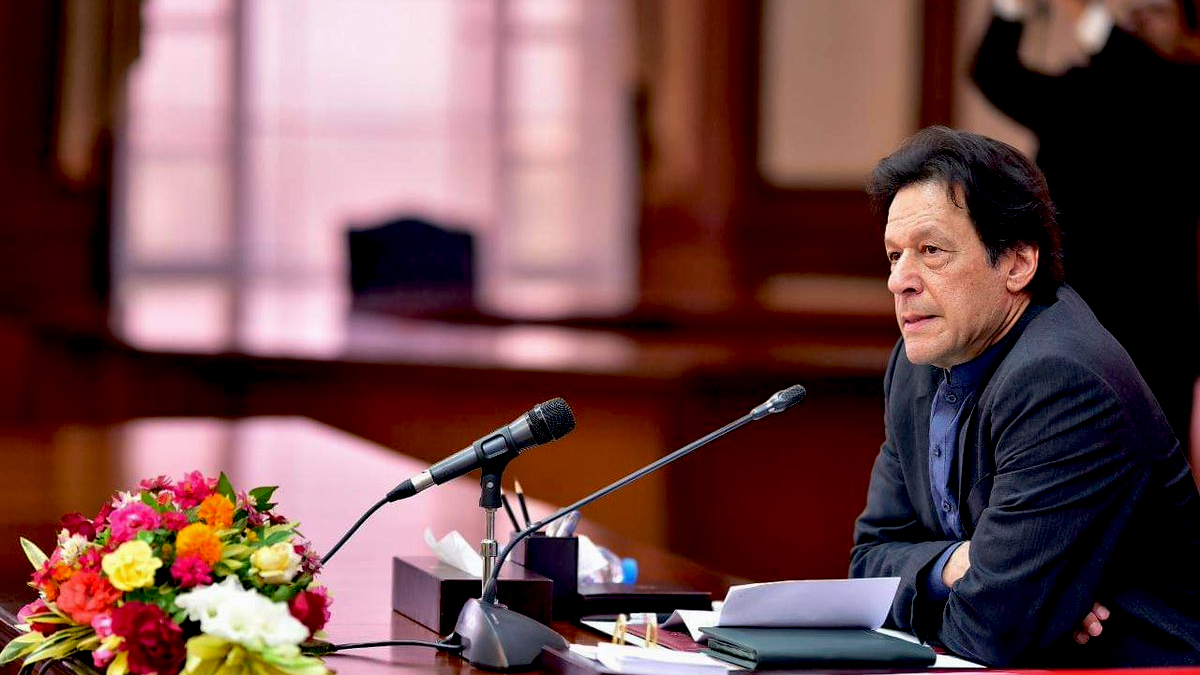 The mini-budget is set to be tabled in the Parliament today (Thursday), resulting in several items getting expensive.

The Pakistan Tehreek-e-Insaf (PTI) government plans to take back tax exemptions worth Rs350 billion through the mini-budget.

Prime Minister Imran Khan has called a meeting of the parliamentary groups of his allied parties to take them into confidence over the controversial supplementary finance bill.

It merits mentioning that the SBP Autonomy Bill will also be presented in the National Assembly along with the mini-budget.

According to various media reports, the cabinet has already approved the SBP Autonomy Bill.

Finance Minister Shaukat Fayaz Tarin will introduce the bill in the house to alter some laws regarding duties and taxes in a session that would begin at 4 PM.

As per informed sources, PML-Q and MQM are set to vote in favour of the mini-budget.

The rolling back of tax exemptions worth Rs350 billion is part of the mandatory prior actions for resuming the $6 billion International Monetary Fund (IMF) programme.

Previously, it was said that the PTI government was afraid of tabling the mini-budget in the Parliament and was considering passing it via a presidential ordinance.

However, the government was later compelled to bring the bill to the Parliament as the IMF rejected its proposal to promulgate it via an ordinance.

Federal IT Minister Aminul Haq said the mini-budget proposed a 17% tax on computers and tablet PCs, and he would vigorously oppose it.

On Wednesday, the joint opposition rejected the government’s supplementary finance bill, vowing to resist it in Parliament.

It lashed out at the section of the bill that gave absolute autonomy to the central bank.

Mini-budget 2021: Everything you need to know