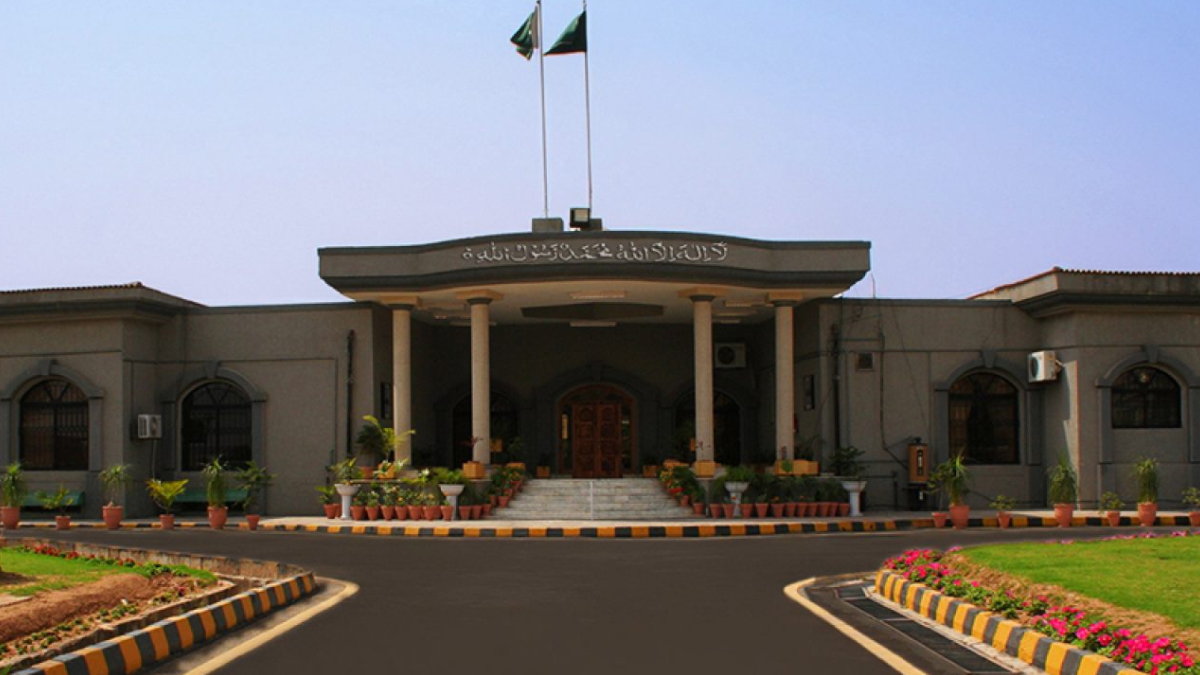 The ordinance was recently promulgated by the PTI-led federal government.

Minallah said defamation laws for public representatives were not necessary in the first place.

The ruling was issued in favor of the petition laid forth by the Pakistan Federal Union of Journalists (PFUJ).

The court ruled that the FIA had already submitted SOPs regarding the potential action, and no arrest should take place with reference to Section 20 of the ordinance.

Minallah said that if the SOPs were not followed, the Interior Secretary and DG FIA would be held responsible.

The CJ said that defamation laws had been removed from criminal law “in countries like Uganda and Zimbabwe.” PFUJ lawyer Adil Aziz said public representatives were not “untouchables” and should not shy away from criticism.

The hearing was adjourned till tomorrow (Thursday).

The court issued notice to the Attorney General of Pakistan (AGP) to assist the bench in the case.

Adil Aziz Qazi apprised the court that the Senate session had been stopped on February 17, and National Assembly’s session was abruptly adjourned on February 18 so that the ordinance could be brought to force.

On the court’s inquiry, Qazi said an amendment in Section 20 increased the sentence to five years from three years.

NA not ready for a no-confidence move against PM