Pakistan to head G77 at UN 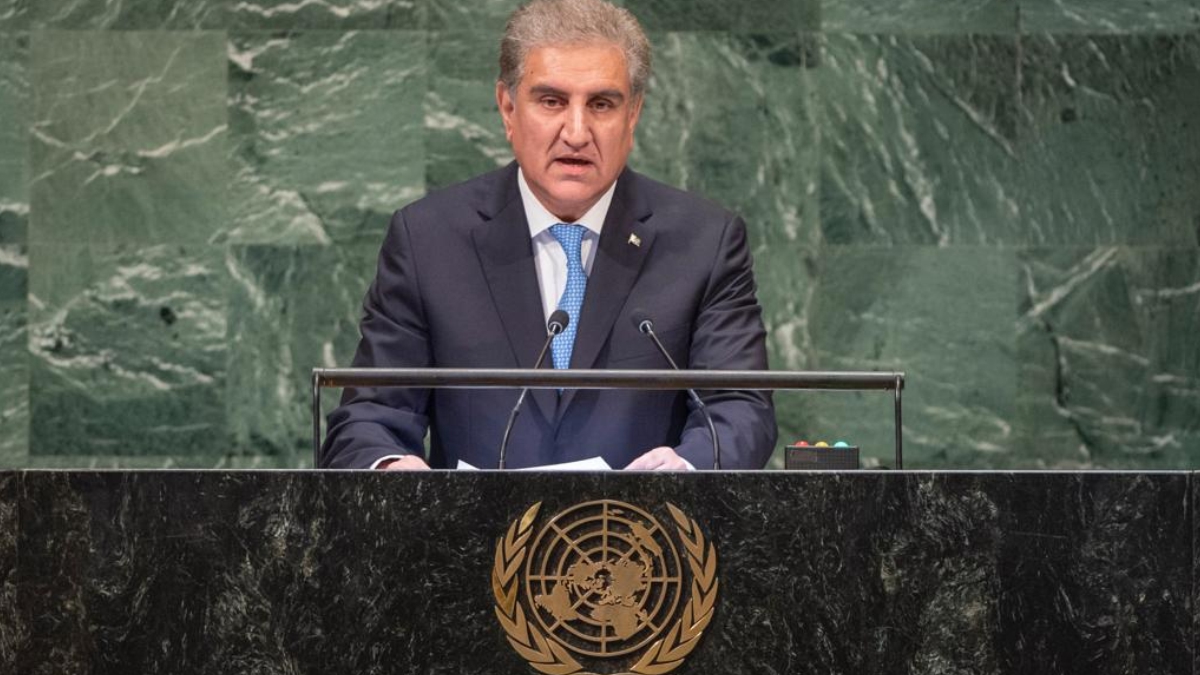 Pakistan has been named the next chair of the ‘Group of 77’, the largest intergovernmental group of developing countries in the United Nations (UN).

In a virtual address on Tuesday, Foreign Minister Shah Mahmood Qureshi thanked the 134 members of G77 for reposing their trust in Pakistan to head the Group in 2022.

The development came during the 45th ministerial meeting of G77 and China.

The Group of 77 was established in 1964. It provides the means for developing countries to articulate and promote their economic interests within the UN system.

According to the Foreign Office, Pakistan is the Group’s founding member and has had the privilege to serve as its chair in New York three times in the past.

In his address, FM Qureshi noted that the world was facing a tri-fold crisis: the COVID-19 pandemic and its implications, the urgency of realising the UN Agenda 2030 for Sustainable Development, and various environmental hazards.

Qureshi added that an equitable and inclusive recovery from the current crisis was the only way for a better world. He said the developing countries needed to be provided with adequate means, specifically financial resources, to get to the path of sustainable and sustained economic growth.

Pakistan’s FM pressed that the developing countries needed to own a “Common Development Agenda” to achieve the Sustainable Development Goals (SDGs) by 2030.

Qureshi underscored that Pakistan would work closely with the members of the Group to bring forth an inclusive development agenda. He said the plan would include debt restructuring, servicing, and the redistribution of $650 billion to developing countries. Moreover, he noted a need for more significant concessional financing, ending illicit financial flows from the developing countries, and the return of their stolen assets. Qureshi also spoke about the formation of an open trading system and a just international tax regime.