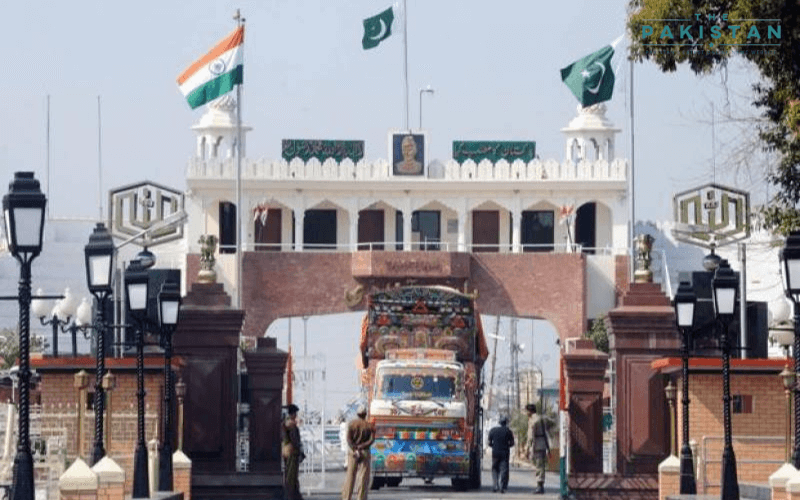 The government on Monday said it will allow Afghanistan to export goods to India through the Wagah Border, Lahore from July 15 after implementing the standard operating procedures (SOPs) at border stations.

“At the special request of the Government of Afghanistan and with a view to facilitating Afghanistan’s transit trade, Pakistan has decided to resume Afghan exports through Wagah border crossing from July 15, 2020 after implementing Covid-19-related protocols,” said the statement issued by the Ministry of Foreign Affairs

Pakistan has ended all trade ties with India following the fake airstrike on trees conducted by Indian Air Force in February last year.

However, despite soar tensions, the foreign ministry said that allowing Afghan trade through its land was done under the Pakistan-Afghanistan Transit Trade Agreement.

“With this step, Pakistan has fulfilled its commitments under the Pakistan-Afghanistan Transit Trade Agreement (APTTA),” the ministry’s press release said.

“Pakistan remains fully committed to further strengthening its bilateral relations with Afghanistan in all areas including trade, and to facilitate Afghanistan’s transit trade under APTTA.”

Earlier, Pakistan reopened its borders for trade with Afghanistan and Iran to restore the flow of goods with its two neighbours. Pakistan trades with Iran and Afghanistan through the Taftan, Chaman and Torkham borders.

Traders from Afghanistan have requested the Pakistan’s government to reopen trade and allow imports of fruits and vegetables from Afghanistan which are ready to be shipped. They said the failure to do so will result in huge losses for Afghan farmers.

In addition, the government is also working on reopening the Kashgar border in the north with China to resume trade with its neighbour. Chinese ambassador to Pakistan also met with the government officials to resume trade through the border and sought release of 180 stuck up containers under a special agreement.

Although Pakistan allows Afghan exports to India through the Wagah border under the Afghan Transit Trade Agreement, it does not allow Indian goods to travel through Pakistan to Afghanistan.