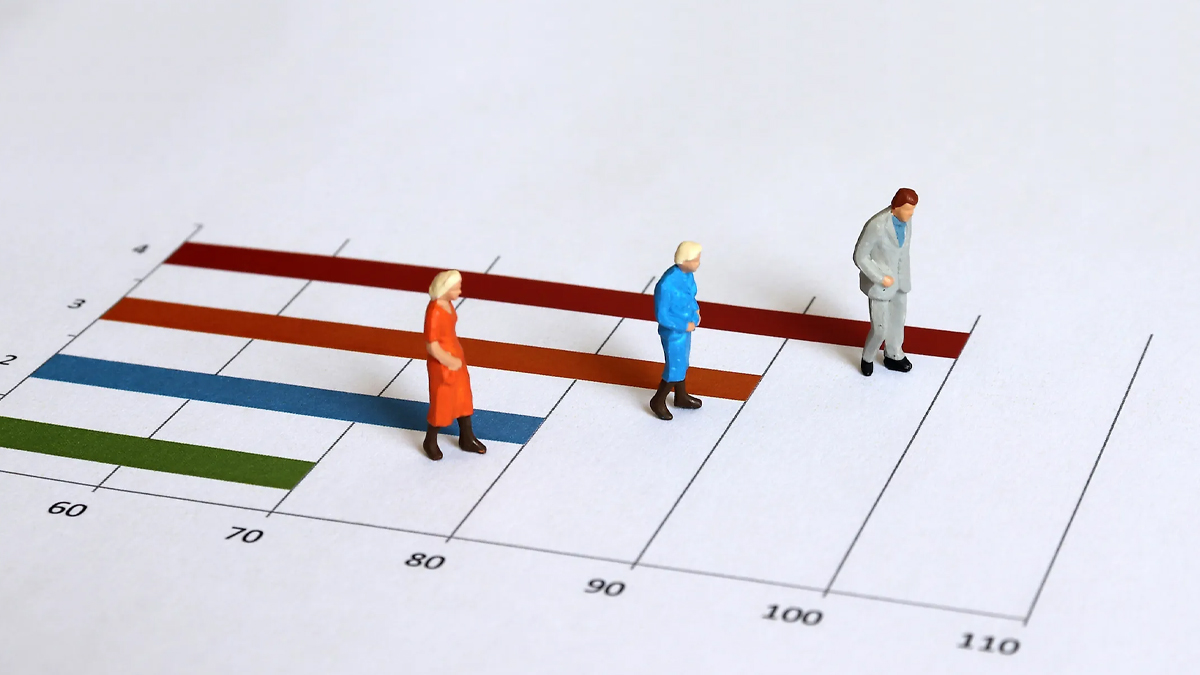 According to the most recent demographic data, life expectancy has slightly decreased from 65.4 years two years ago to 65 years, the number of years that a person is likely to live.

The infant mortality rate, total and general fertility rates, crude birth and death rates, and the rate of natural increase were among the other important figures computed by the Pakistan Demographic Survey (PDS) 2020, which was published on Tuesday.

However, when its findings were compared to pertinent indicators from the Pakistan Demographic and Health Survey (PDHS) 2017–18 and Pakistan Standard of Living Standards Measurement Survey (PSLM) 2018–19, the majority of them “show close proximity,” according to the most recent survey’s chief statistician, Dr. Naeemuz Zafar.

Bifurcation of The Report

The largest increase was likewise seen in this last age group (35–39) when compared to the PDHS number of 79.