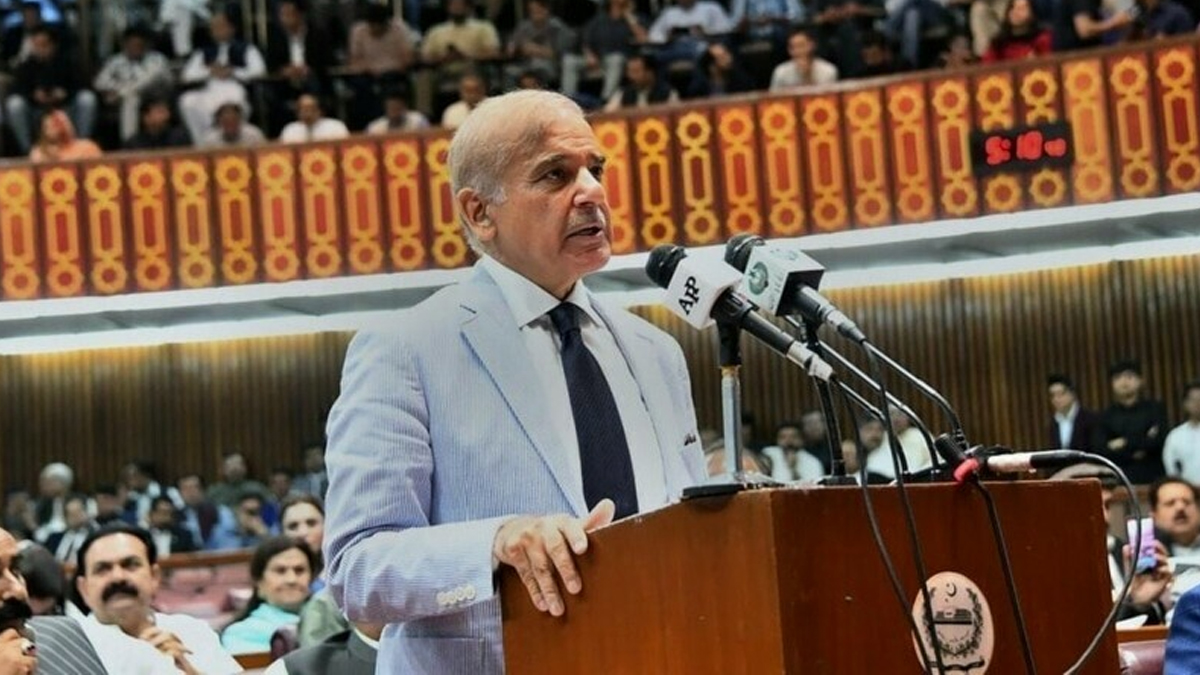 It has come to light that the government may be considering amending the Pakistan Army Act (PAA) 1952 in a way that would enable the prime minister, who serves as the country’s appointing authority, to retain any candidate without having to go through a laborious constitutional procedure at a time when the military is preparing for a change of command.

Following clearance by the Ministry of Defence last month, the summary pertaining to a number of revisions is all ready to be presented to the Cabinet Committee for Disposal of Legislative Cases (CCLC), after which the proposed law is anticipated to be brought before parliament.

The words “retention” and “resignation” would be inserted after the words “reappointment” and “release,” respectively, in clause (a) of the PAA, in accordance with the proposed change to Section 176, titled “Power to formulate rules,” subsection (2-a).

The current language of the relevant clause is as follows: “The [Federal Government] may make rules for the purpose of carrying into effect the provisions of this Act… Without prejudice to the generality of the power conferred by sub­section (1), such rules may provide for the appointment, reappointment or extension, retirement, release, discharge, removal or dismissal from service of persons subject to this Act, including the Chief of the Army Staff and/or Chairman, Joint Chiefs of Staff.”

The development is being seen as a crucial one in the current political atmosphere, one that could alter the assumptions surrounding the anticipated military change of command.

What do Legal Experts Say About This?

According to a top attorney with experience handling military-related situations, this amendment would provide the prime minister the authority to order the army chief or any other senior officer who is about to retire to stay in their position until further instructions.

“The existing legislation requires the government to follow a predetermined protocol to reappoint or prolong the tenure of the army chief,” he added. “This system includes a summary through the Ministry of Defence, the Prime Minister’s approval, and a final nod from the President.”

The attorney continued by saying that the altered PAA might enable the premier to order the army chief’s “retention” with or without a time limit by merely issuing a notification.

The supreme court had ordered the government to alter the army act within six months after three days of dramatic hearings. Parliament subsequently changed the PAA in 2020 to let the prime minister, who serves as the chief executive, to prolong the terms of four-star generals.

Interior Minister Rana Sanaullah may have made reference to the bill that is being drafted when he remarked that the legislation passed by the PTI administration to extend the tenure of the army chief should be repealed to prevent controversy surrounding the selection of a new army chief.

Furthermore, it is noteworthy that the CCLC meeting, which was originally planned for November 11 in order to discuss the PAA change, was postponed for unclear reasons.

Ishaq Dar, the finance minister, and Asad Mahmood, the minister of communications, were also announced as members of the group by the government on Monday. This is out of the ordinary because the law minister is typically the one who chairs the CCLC, not the busy finance minister.

If the CCLC approves it, the draught will either be distributed to the cabinet members or will be presented to the federal cabinet for approval.

Depending on Mr. Dar’s availability, sources in the law ministry claim that a meeting to discuss the PAA amendment will probably happen this week.

International Day of Tolerance: UAE ‘an Oasis of Co-existence’