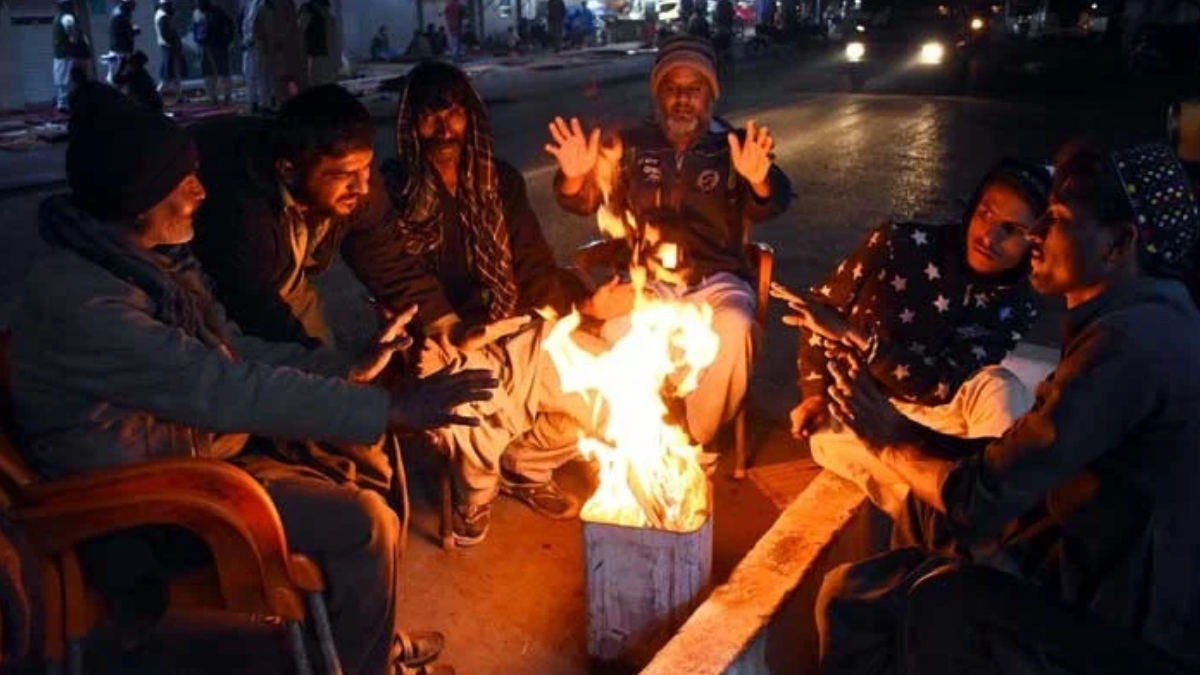 This year, Karachiites will enjoy one and a half months of winters, said chief meteorologist Sardar Sarfaraz.

He predicted that temperatures in the metropolis would drop as soon as December starts and will stay so till the end of January.

Sarfaraz noted that this had been the case in Karachi for the past two years, and this year won’t be any different.

In the next two weeks, the temperature in Karachi will drop to 17 degrees at night. However, the maximum temperatures will remain up to 35 degrees.

Read Also | Babar terms his side favorite in clash with Australia

The meteorologist said that Karachi’s winter is directly proportional to the atmosphere in Quetta. He said when Quetta’s temperature drops, the city becomes chilly. Subject to the cooler temperatures there, the winds will turn cooler as soon as the sun sets.

The Met Office said earlier this week that winds in Karachi would turn cold and would gradually pick up the pace with the start of November.

Meanwhile, the weather in other parts of the country will remain cold and dry during the next 24 hours. These parts include Punjab, Kashmir, Khyber Pakhtunkhwa, Balochistan, and Gilgit-Baltistan.

It merits mentioning that the season’s first snowfall happened in multiple areas of Gilgit-Baltistan, Kashmir, Azad Jammu, and Khyber Pakhtunkhwa.