Hania Aamir under fire for her latest viral video 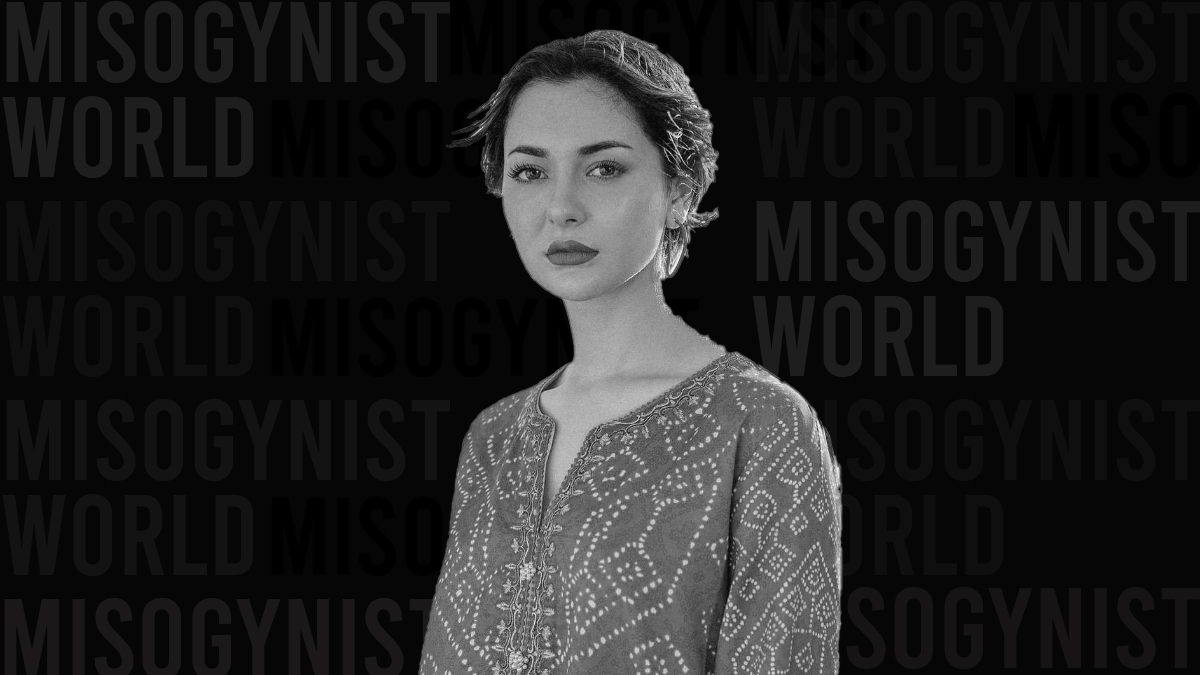 Hania Aamir has yet again become the target of trolls after her latest viral video has not gone well with the netizens in Pakistan.

Several snippets from the video were shared by her that gave a lot of oxygen to the moral brigade which is always ready to spew hate against the actor.

She clarified that her video was totally misinterpreted, misrepresented and taken out of context.

She said that she merely showed affection towards those she loved.

The actress took to the internet to express her outrage at the video of a man who was doing an ‘obscene act’ while looking at her picture. She said the video was made viral and reshared by those on the internet but no one bashed that man.

She termed this act as “virtual harassment”.

The Pakistani Twitter, on Sunday, remained flooded with comments directed at Hania Amir. Her alleged ex and famous singer Asim Azhar posted a tweet that was thought of as being directed at Hania. He posted a gif that said that he had “narrowly escaped”.

Hania Aamir then posted a cryptic tweet that seemingly was aimed at her ex-boyfriend Asim Azhar.

She took a jab at the singer as she tweeted: “You can either be a celebrity or an ex with no dignity.”

Asim Azhar responded with a lengthy note where he detailed how he was always bullied following their break up for more than “one and a half years”.

He shared how the tables had turned once he broke his silence.

“Where were these people and their abettors for the past 1 and a half years when all the stuff was directed towards me. These people were constantly bullying me and were talking about me almost everywhere they could’ve,” he wrote.

“I was silent for a whole 1 and a half year but now when I post something, everybody’s sentiments will get hurt,” said Asim.

He requested his fans to end the scenario once and for all.

Pakistan based KTade gets an investment worth $4.5 million