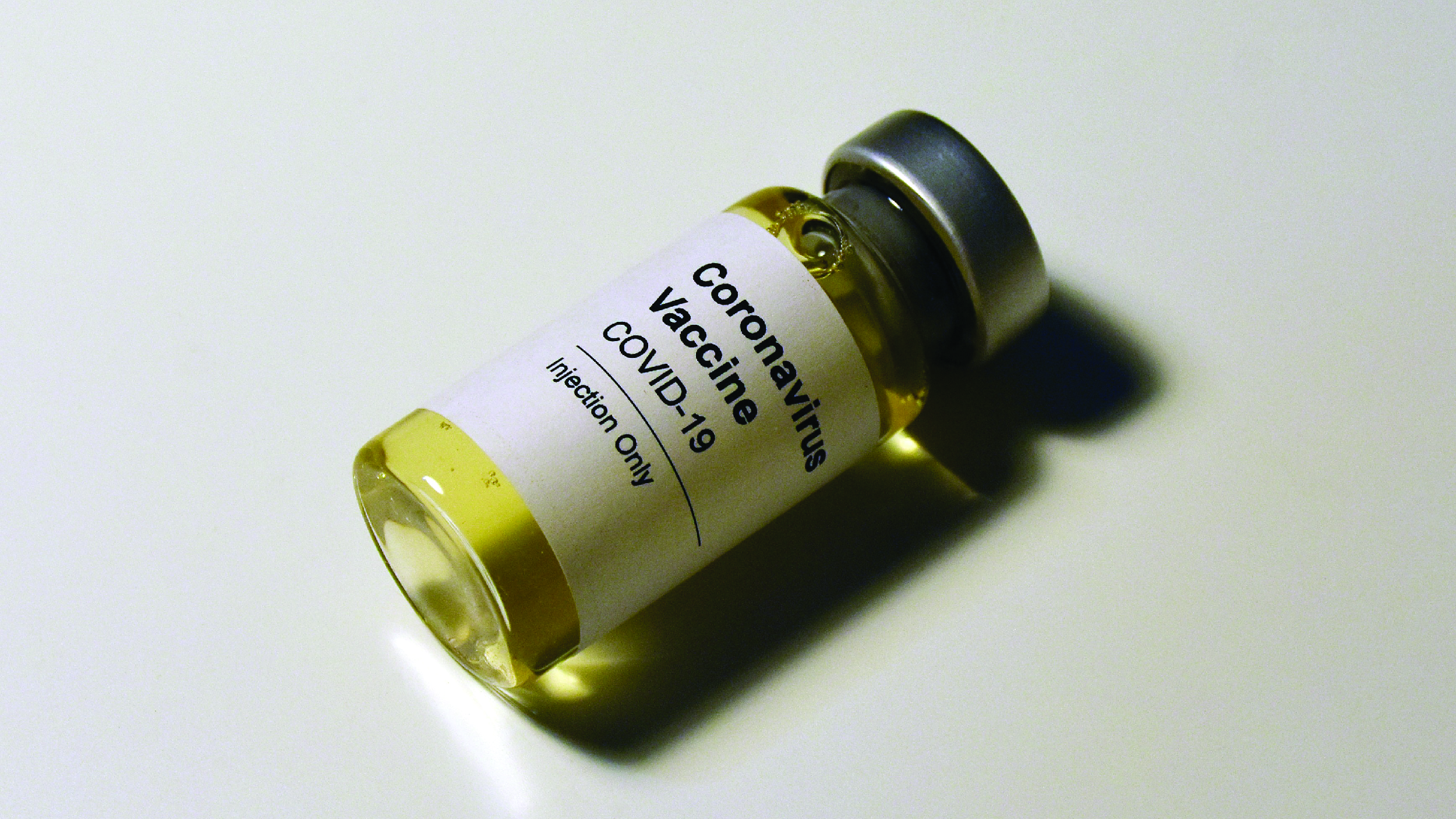 After successfully going through three successive waves of the novel coronavirus, the fourth spell – carrying the highly transmissible Delta variant – has made the government struggle quite a bit to maintain stricter viral protocols.

The steps taken by the government include ramping up the nationwide inoculation campaign, where immediate vaccination has been made compulsory for all public and private sector employees.

However, the requirements of immunisation appear to have opened up a new mess, as widely-circulated reports of fake vaccination certificates have surfaced.

Read Also | Delta variant on a roll in Karachi

Experts are of the opinion, that if left unattended, the issue could be the hole that eventually will sink the ship of Pakistan’s fight against Covid-19.

Authorities have, in view of said reports, begun to take action and more than four health department employees in Shahdara and Lahore have been targeted for illegally issuing certificates.

The Punjab Employee Efficiency, Discipline and Accountability (PEDA) Act will be brought into action in this regard – although investigations are still underway.

Immunisation certificates can be faked for anywhere between Rs2,000 to Rs10,000 at all major government hospitals – depending on the value of the vaccine.

Some forgers, supposedly associated with the vaccination drive, have also resorted to WhatsApp and other social media services to run their business.

Their text says, “Without any dose, Corona vaccine registration available verified by 1166”.

Dubious vaccinators make citizens fill a standard form that one would fill at any authentic vaccination centre. The process, as per media reports, is quite like the actual vaccination process and it also involves taking the patient’s vitals and necessary checkups.

However, the last phase of vaccine administration is skipped, while the data is fed fictitiously in the record system.

Similar cases have been observed in district Mardan of Khyber Pakhtunkhwa, where experts believe vaccination forgery to be jeopardising the province’s attempts towards mass inoculation.