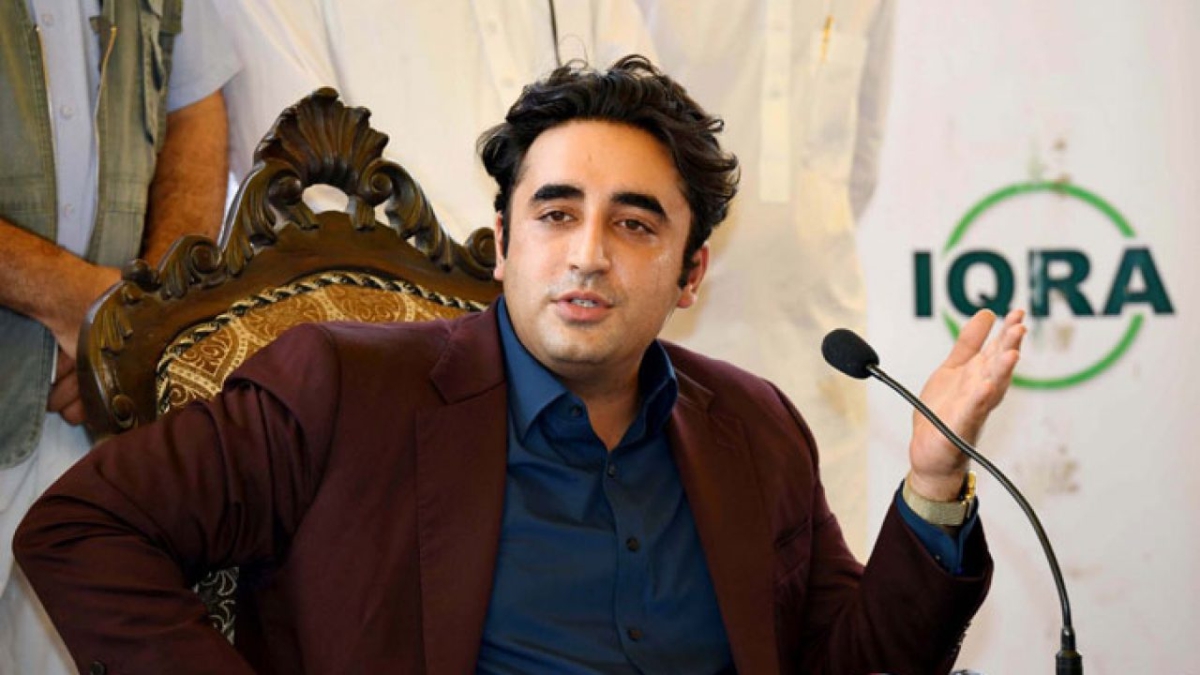 Bilawal, lashing out at the PTI government, said the incumbent rulers had brought the petrol prices to a record high in Pakistan.

On Wednesday, the government had announced an Rs5 increase in the price of petrol “due to the fluctuations in petroleum prices across the international market and exchange rate variation”.

“The entire country is crying due to record spike in inflation, and PM Khan is fiddling,” said the PPP chairman.

Speaking about promises made by the PM with the masses and spiked claims of relief after the budget, the scion of the Bhutto dynasty asked, “ PM Khan! I want to ask, when will the good days come for Pakistan?”

On Thursday, in a series of tweets, the information minister said Pakistan imports oil; hence, its prices will surge when their prices increase across the world market. This is the sole principle for the rest of the imports.

Chaudhary said that the real achievement is that the income of about 75% of our population also increased significantly.

Chaudhary said Pakistan’s purchasing power is better than that of India.

Acknowledging the difficulties of Pakistan’s salaried class, he said that 60% of the population is linked with the agriculture sector, which has received a surplus income of Rs11,00 billion rupees.

Furthermore, he said that the incomes of millions of people that are linked with construction and industries have also increased.

As per a notification by the Finance Division, an increase in petroleum products besides petrol will also be enforced starting September 16.