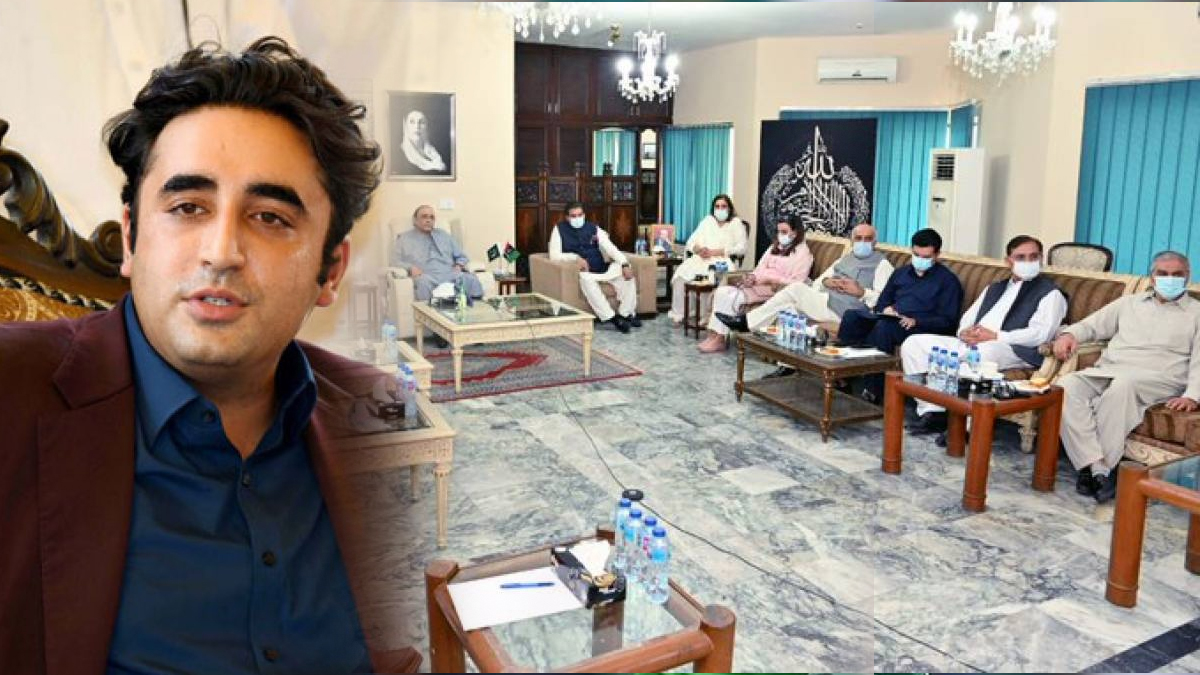 Following the ceasefire announced by Tehreek-i-Taliban Pakistan (TTP), Pakistan Peoples Party (PPP) chairman and Foreign Minister Bilawal Bhutto-Zardari formed a committee on Sunday to engage other political parties in taking up the issue in parliament.

Disccuses the Issue Of Terrorism in The Country

As per the PPP secretariat, the party chairman in continuation of the party meeting discussed the issue of terrorism in the country on Saturday, particularly in the light of developments in Afghanistan involving the Afghan Taliban and the banned TTP.

Parliament Was The Best Forum For a Conversation

The party, after an in-depth discussion on the issue on Saturday, reiterated its position that the parliament was the best forum for a conversation on the issue.

In the first week of this month, the TTP formally announced an indefinite ceasefire with Pakistan following talks with a grand tribal jirga in Kabul. It is pertinent to state that the group has set a major condition of reversing the merger of the Federally Administered Tribal Areas (Fata) with KP to cut any peace deal with Pakistan.

The PPP meeting pondered questions like the purpose of the exercise, the forces behind it, and the intended objectives.

Experts are of the opinion that Pakistan needs to be “assertive” and should negotiate with the TTP from a “position of strength”.