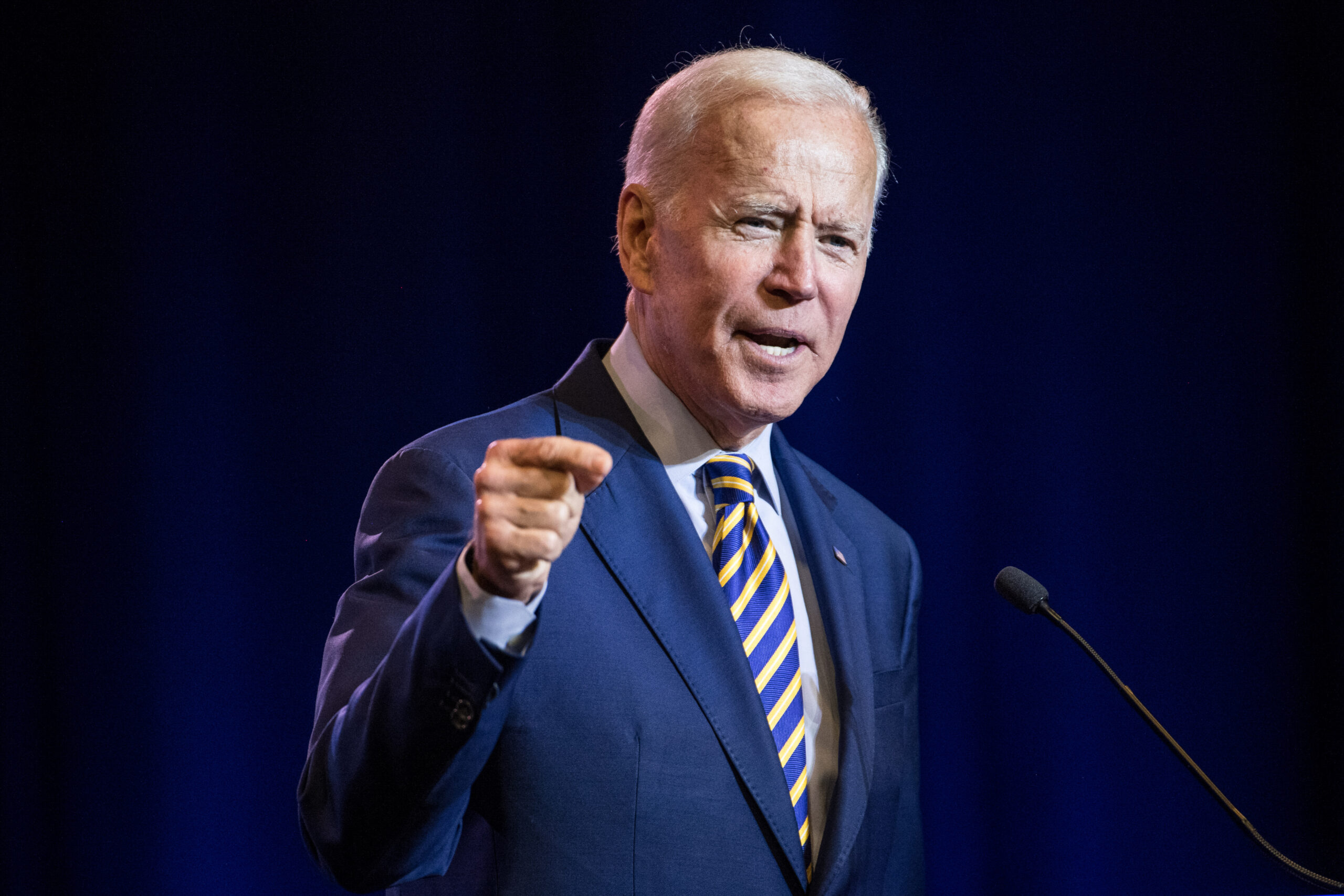 US President Joe Biden has ordered an end to country’s longest war. Biden administration has announced that remaining of about 2500 US troops would commence withdraw before May 1 from Afghanistan. This would mark 20th anniversary to the 9/11 attacks that had triggered US-led invasion and eventually the war.

Biden administration has made it clear with this decision that the country would now focus on challenges of 2021 and not 2001, the objectives of which have been well met by US during the 20 years long war. The current acute challenges for US include ongoing Coronavirus pandemic, competition with China amidst broad terrorism threats across nations and new arenas like cyberattacks.

A White House official underlined, “Doing that requires us to close the book on a 20-year conflict in Afghanistan and move forward with clear eyes and an effective strategy to protect and defend America’s national security interests.”

The decision, as some experts point out, will bring back US to table in a more assertive position globally. It would also make US more credible to talk about ongoing situations like Ukraine and South China Sea. Laurel Miller of the International Crisis Group remarked, “There’s a cost for the United States in continuing to be participating in a war that doesn’t have a clear strategic purpose or plausible end to it. The US is looking at those kinds of costs and risks in comparison to other priorities that it has around the world and is seeing that the cost of staying in Afghanistan, the troop deployments, the money, the attention that it requires pulls away from other things that the administration thinks are more important for us.”

Some experts also believe that withdrawing all troops from Afghanistan would cause a ripple effect on ground. There is a big chance that Afghani government would be taken over by Taliban. The peace deal between Taliban and Afghanistan government would have no future in absence of any US troops on ground. Furthermore, the abuse against women and children would escalate, fear human rights groups. This would also give other countries a chance to meddle in Afghanistan. Eliot Cohen, dean of Johns Hopkins University’s School of Advanced International Studies said, “Nobody’s going to leave Afghanistan alone, so you can expect the Pakistanis and the Russians, the Chinese, the central Asians and the Iranians to continue to play there. This is not the end of the Afghan wars. This is the end of the overt American phase of the Afghan war.”