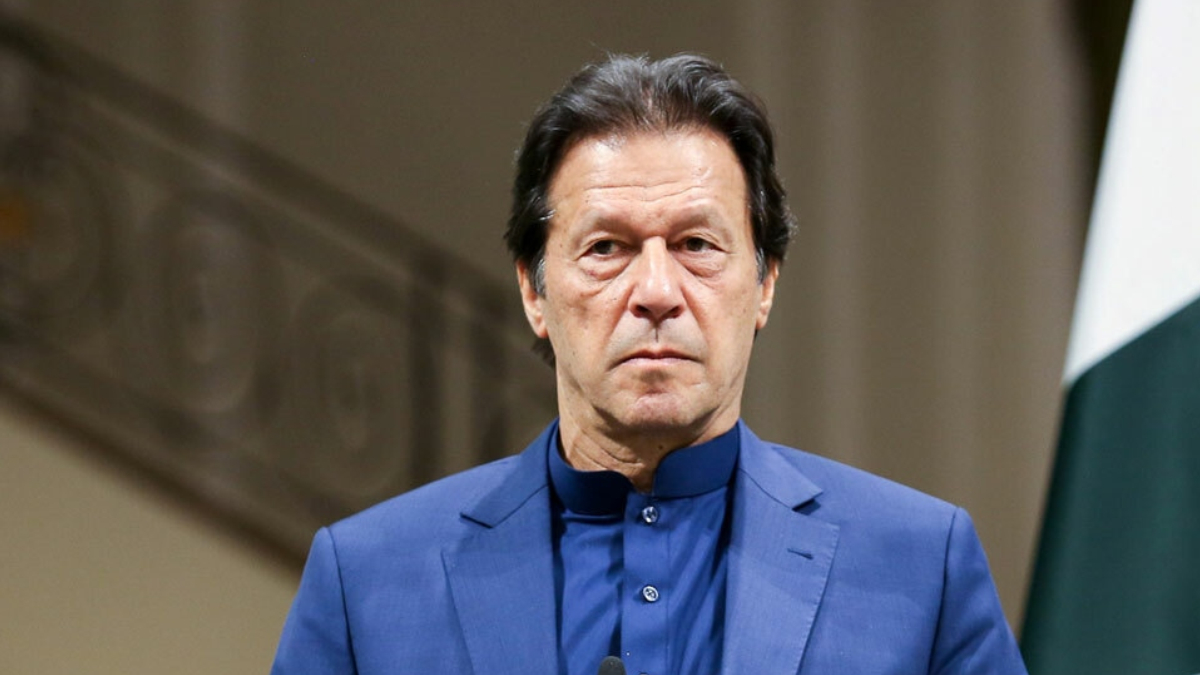 The attack was carried out on Tuesday night.

The military’s media wing said the intense exchange of fire occurred amid a “raid” by terrorists on the check post.

ISPR added that the forces responded to the attack, killing a terrorist and injuring several others.

“Terrorists attacked Security Forces Check post in Kech on January 25. During intense exchange of fire, a terrorist was killed with several injured,” the ISPR said.

As per the ISPR, an operation for follow-up clearance was launched to hit back at the culprits. The military’s media wing said they arrested three terrorists in the clearance operation.

Prime Minister Imran Khan expressed sorrow over the martyrdom of ten Pak Army soldiers in Balochistan. The premier said his sympathies were with the families of the martyrs.

Our brave soldiers continue to lay down their lives to keep us safe from terrorists. I salute the 10 martyred soldiers who repulsed a terrorist fire raid on checkpost in Kech Balochistan. We are resolute in our commitment to rid Pakistan of all forms of terrorism.

“Every drop of blood guarantees the security of Pakistan,” the prime minister said. “The enemy faces a strong nation, which has already defeated terrorism,” he added.

Saddened to hear about brutal attack on FC Balochistan in #Kech #Balochistan . although no confirmation came from #ISPR but terrorist organization BLF has claimed responsibility for attack. According to BLF 17 personnel of Pak Army martyred in last night’s attack. 1/2 pic.twitter.com/IXnPccUPlR

Chairman Pakistan Peoples Party (PPP) Bilawal Zardari paid rich tributes to the martyred soldiers, maintaining that their sacrifices would “never go in vain”. “Those who sacrificed their lives for Balochistan and its peace are the heroes of the nation,” he said.

While expressing his condolences to the heirs of the martyred, he said that anti-state elements were sabotaging peace of the Balochistan province, adding that the performance of the security forces was commendable.

Earlier this month, an Islamabad-based think tank said in a report that Pakistan witnessed a 56% surge in attacks during 2021 after a consistent decline during the previous six years.