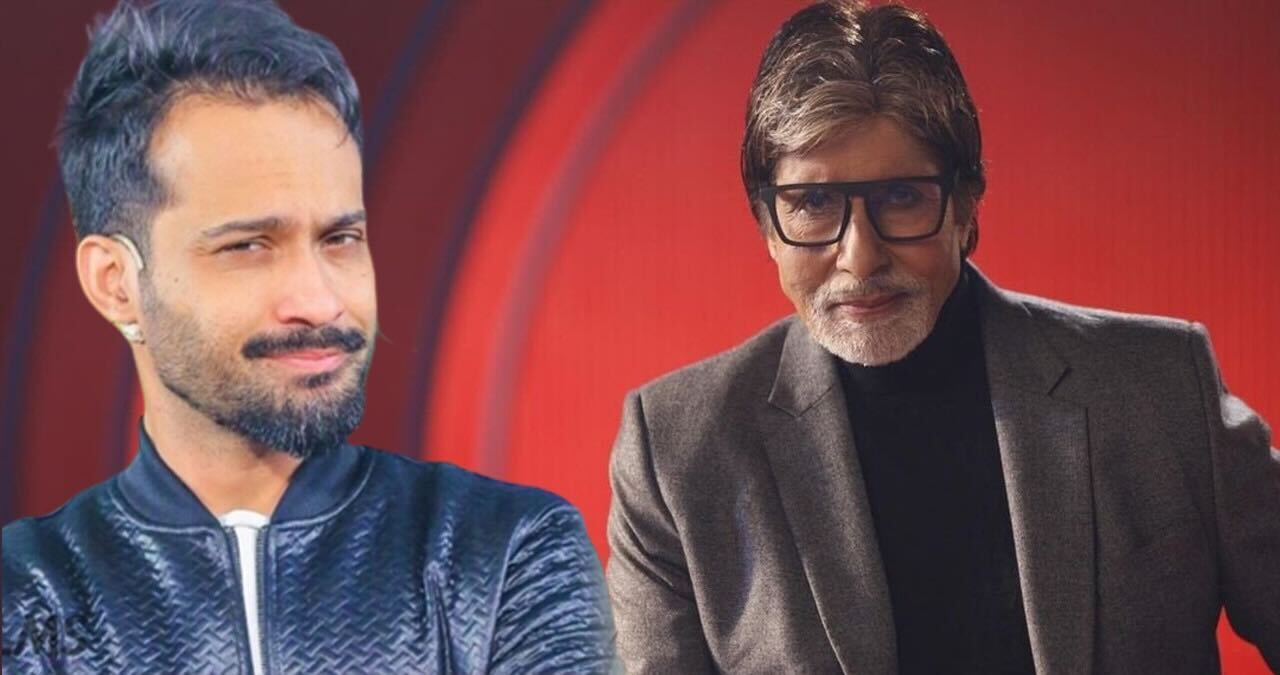 The crypto craze is over the moon. Many are minting millions with the newest investment model, while many are still scratching their heads to comprehend the process of investing. We can classify the world’s population into two parts: The ones who are making money via cryptocurrency and others who are struggling to get the complex underlying concepts.

Cryptocurrency has been prominent in the West for a long time, but Indians have just started showing their interest in it. Pakistan’s eastern neighbour has several success stories of getting great returns by investing their money in the blockchain world. Earlier, Amitabh Bachchan announced that he had invested INR 1.6 crore in digital currencies. But now, the actor has shaken the internet by turning that investment into 112 crores, and that too, in just one year. The Piku actor invested around $250,000 with the Singapore-based Meridian Tech Pte. Venkata Srinivas Meenavalli is the company’s founder.

Amitabh made the investment along with his son, Abhishek Bachchan. As mentioned earlier, the investment gave Bachan a return of $17.5 million. According to media reports, this wasn’t the only investment that gave the actor a hefty return. His other ventures worked in his favour as well. The star earned a 10.2% return on his INR 6.27 million investments in JustDial, making INR 70 million out in just four months. It is pertinent to state that Amitabh and his son had bought 62,794 shares of JustDial in 2013.

The star Indian actor has vital projects coming up on the work front, including Brahmastra, Jhund, Runway 34, Goodbye, and The Intern.

For Pakistanis, the word cryptocurrency came under the spotlight when crypto-enthusiast and the TV host-turned-influencer Waqar Zaka made the masses understand the workings of the bitcoin network. While many mocked Zaka earlier, it seems like the crypto-enthusiast had a point after all, and Amitabh Bachchan’s investment returns are clear proof of it.