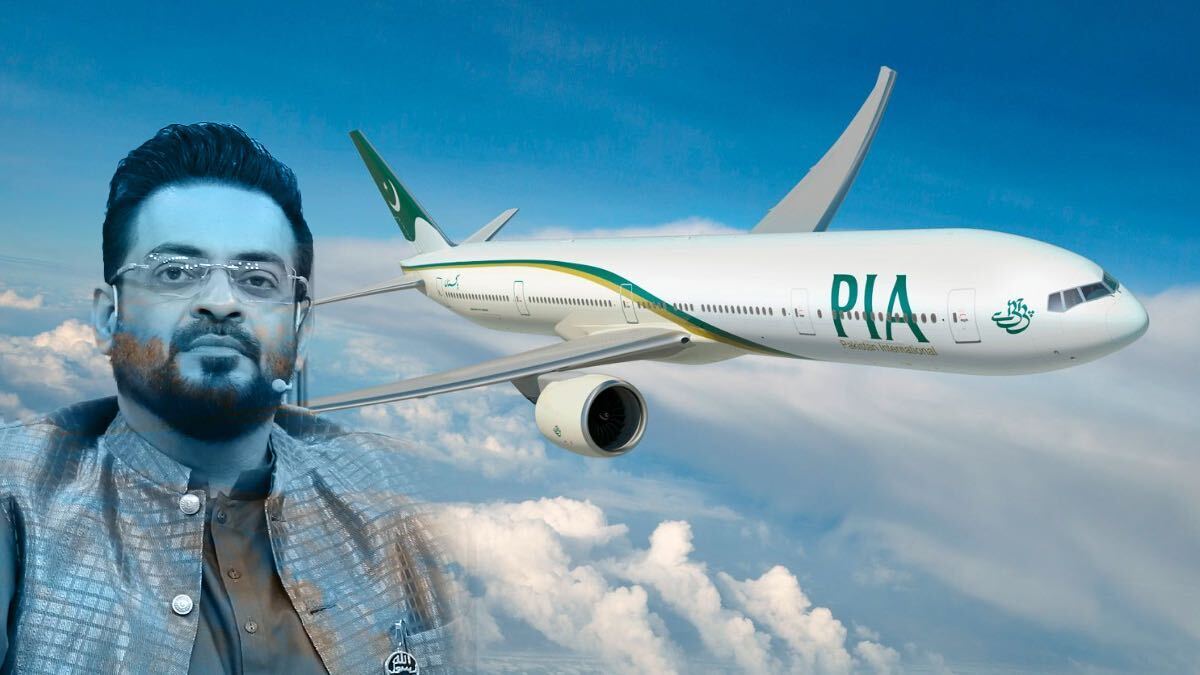 The Aalim Online host resorted to the latest announcement after he remained in top trends on social media sites for a couple of days. In the shocking clips, Liaquat can be seen fully naked after taking drugs.

The clips were allegedly leaked by Dania Shah, his third wife who made startling revelations and filed for divorce over Liaquat’s ‘abusive acts’.

In a recent post, the politician shared a video featuring him semi-naked. “After a while, I will release my last statement regarding the filthy fiasco from the land of Pakistan and then leave forever,” he said in a cryptic post.

In another post on a photo-sharing platform, Aamir spilt the beans about who inspired him in life.

Sharing his article from a local newspaper, he acknowledged that he was inspired by Pakistan Army martyr Major Raja Aziz Bhatti who embraced martyrdom during the war against India in 1965.

Aamir countered the video Dania shared, saying it was ‘completely fabricated’ and that she was unable to give a satisfactory answer when a host of a private TV asked her who made these videos.

The estranged couple has made headlines in recent times as they leaked each other’s objectionable and inappropriate videos on social media. The recent clips surfaced days after Liaquat shared alleged audio clips of Dania.