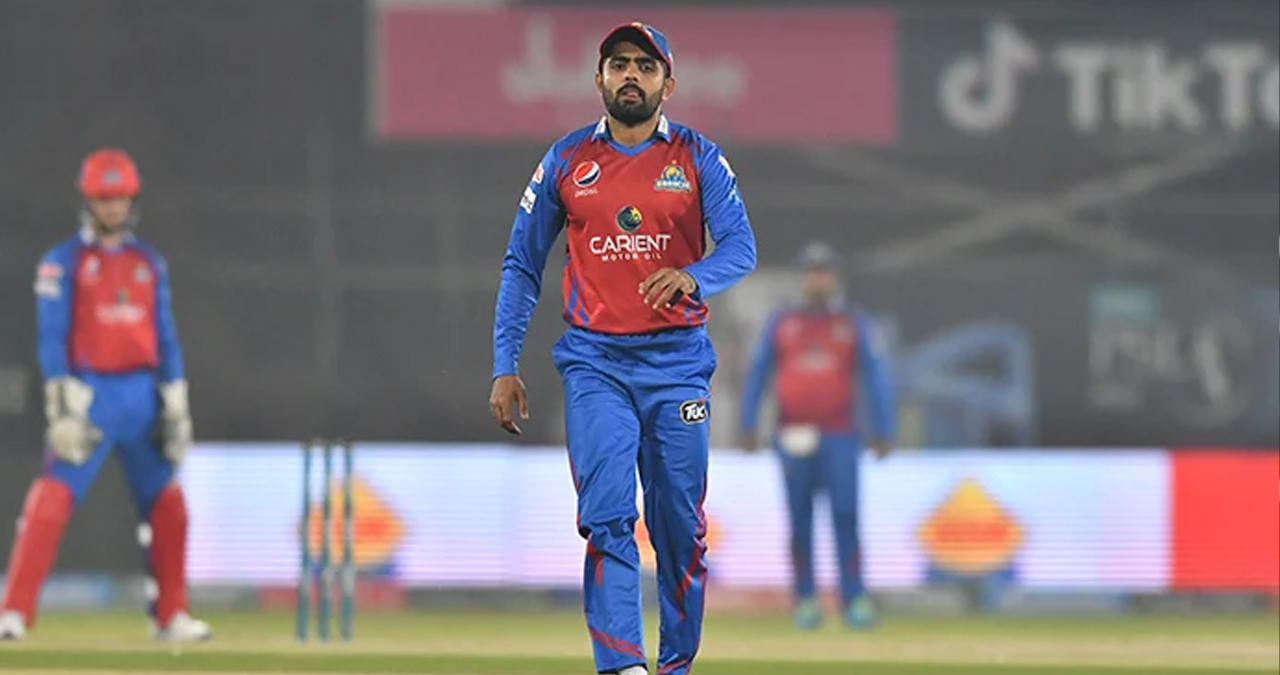 Karachi Kings have put up a dismal performance so far in Pakistan Super League’s (PSL) season 7.

People are disappointed with the Kings and were certainly not expecting such a lackluster show from them under Babar Azam.

Babar led Pakistan to a win against India in ICC T20 World Cup. He became the skipper of the Karachi side after the management laid off Imad Wasim from the responsibility.

So, why are the Kings failing? Here are some of the reasons that I think sums up their below-par show.

To be honest, I feel like the management hasn’t been considerate of the side that they’ve picked. Apart from Babar Azam, who continues to be impressive with the bat, none of their other players have impressed continuously. Similarly, they haven’t picked impressive overseas players, and that shows from Babar Azam’s pre-match talk where he appears clueless when asked about which of the overseas players is featuring in the side.

Moreover, they are relying too much on Sharjeel Khan for giving them a flying start, but Khan’s career is marked with average performances, and he fails to perform consistently.

The Kings lost by seven wickets to Rizwan’s Multan Sultan, eight wickets to Sarfaraz’s Quetta Gladiators, and six wickets to Shaheen Afridi’s Lahore Qalandars. According to cricket experts, the trend seems like it might continue.

The skipper, Babar Azam, is trying to sustain his identity of managing to get runs on the board when his team needs them the most. However, the 27-year-old is not going in his hard-hitting mode and aims at longer innings in a bid to retain his wicket.

Due to a lot of reliance on Sharjeel and Babar, the Karachi Kings’ middle order is constantly collapsing.

None of the players in the middle have been able to add more than 30 runs to the total score individually, leaving the team handicapped after Babar and Sharjeel get out.

‘Was that a fireball?’: Karachi’s sky lit up as netizens sight meteor 

Kamal lashes out at PPP at Karachi sit-in