The untapped potential of Pakistan’s IT services 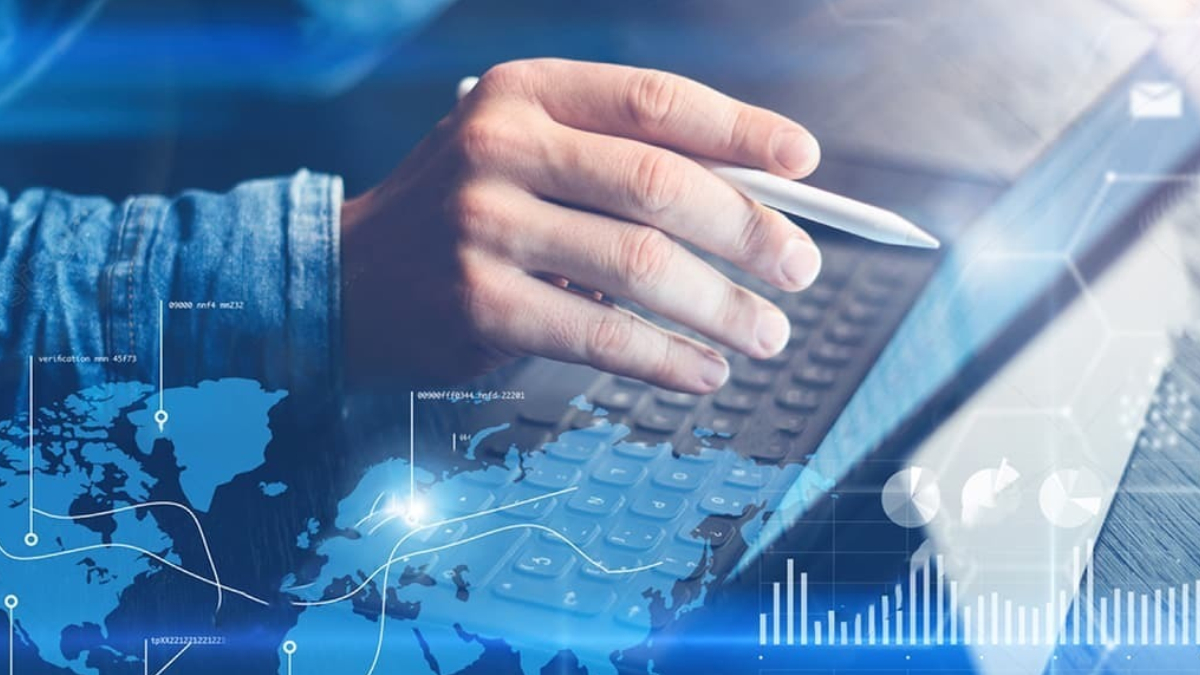 (IT) exports have surged by 42% to $635 million in the first three months of the fiscal year 2021-22. The IT exports were $445 million in the corresponding period of the previous year, as per the Adviser to Prime Minister on Investment and Commerce, Abdul Razak Dawood.

Giving his analysis on the growth trend, the minister said that Pakistan would cross the target for IT exports in the current fiscal year. He congratulated all the stakeholders for their dedication and efforts.

It merits mentioning that Pakistan primarily exports software services to Western IT companies.

Pakistan’s IT and IT-enabled services possess an immense potential that could be uncovered by ensuring ease of doing business in the country.

The government must play its due role in safeguarding IT companies from the Federal Board of Revenue (FBR). Furthermore, ensuring the availability of high-speed internet and investing in quality IT skills development is also mandatory.

The future belongs to big data, artificial intelligence, the internet of things, blockchain, robotics and cryptocurrencies; hence training is required to comprehend these emerging technologies. Pakistan should think big instead of focusing on low-tech IT services.

During FY21, the ICT exports had seen 47 per cent yearly growth to surge to $2.1 billion, as per central bank data. The fiscal-year-end ICT exports will cross the $2.5 billion mark at Pakistan’s current pace.

Our country has an abundance of raw talent to be nurtured to maximise IT growth.