Shoaib Akhtar resigns from PTV Sports after being insulted live 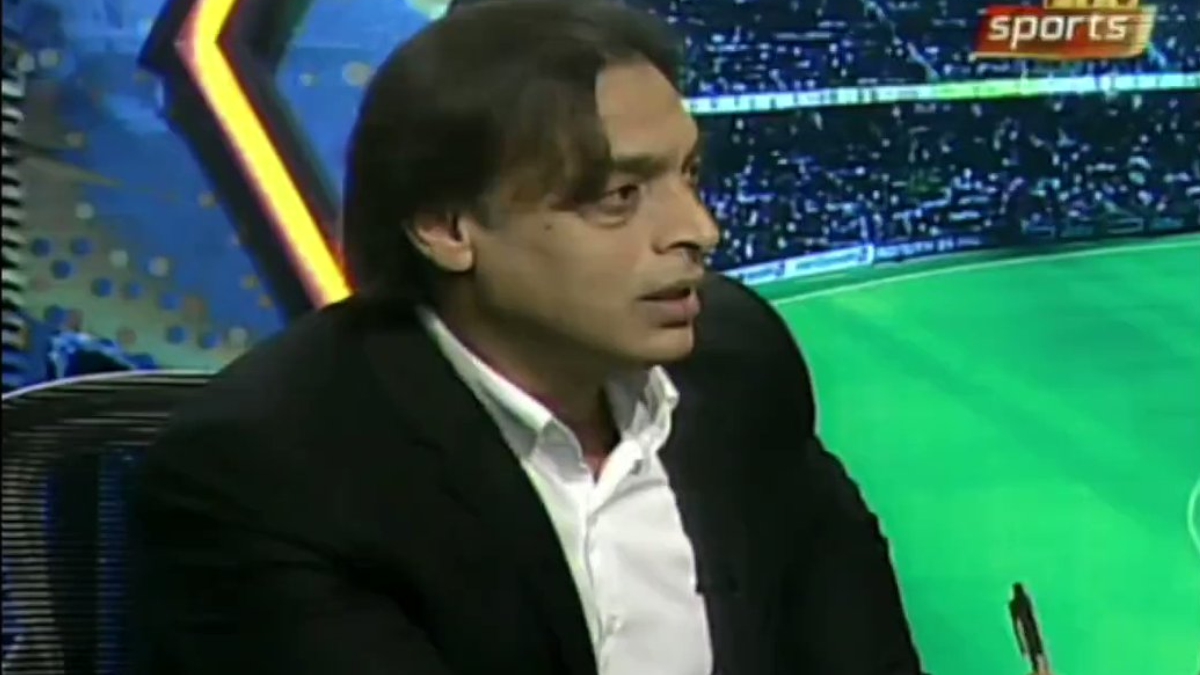 Fast bowler Shoaib Akhtar has announced to resign from the state-owned Pakistan Television (PTV) after he got involved in a verbal spat with sports expert Nauman Niaz.

Following Pakistan’s win over the New Zealand side on Tuesday, one would think that people would be talking about the post-match analysis but instead, the limelight remained on the brawl between Nauman Niaz and Shoaib Akhtar.

The incident became viral on social media with the two becoming top trends on Twitter. Videos of their heated exchange kept circulating – forcing Akhtar to lay forth a video message to “clarify” the situation.

During a discussion on the national squad, Akhtar credited the Pakistan Super League’s (PSL) Lahore Qalandars franchise for polishing the talent of Haris Rauf and Shaheen Shah Afridi.

Niaz took issue with Shoaib Akhtar’s comments and said: “You’re being a little rude here so I don’t wish to say this but if you are trying to be over-smart then you can leave the show. I am clearly saying this on air.”

When Akhtar interrupted, Niaz quickly went for a break.

Once the broadcast resumed after a break, Shoaib Akhtar apologised to the guests on the panel and said that he has decided to tender his resignation from PTV, stating that he could not continue with the show because of how he was treated on national television.

Pakistanis still not over the win vs India