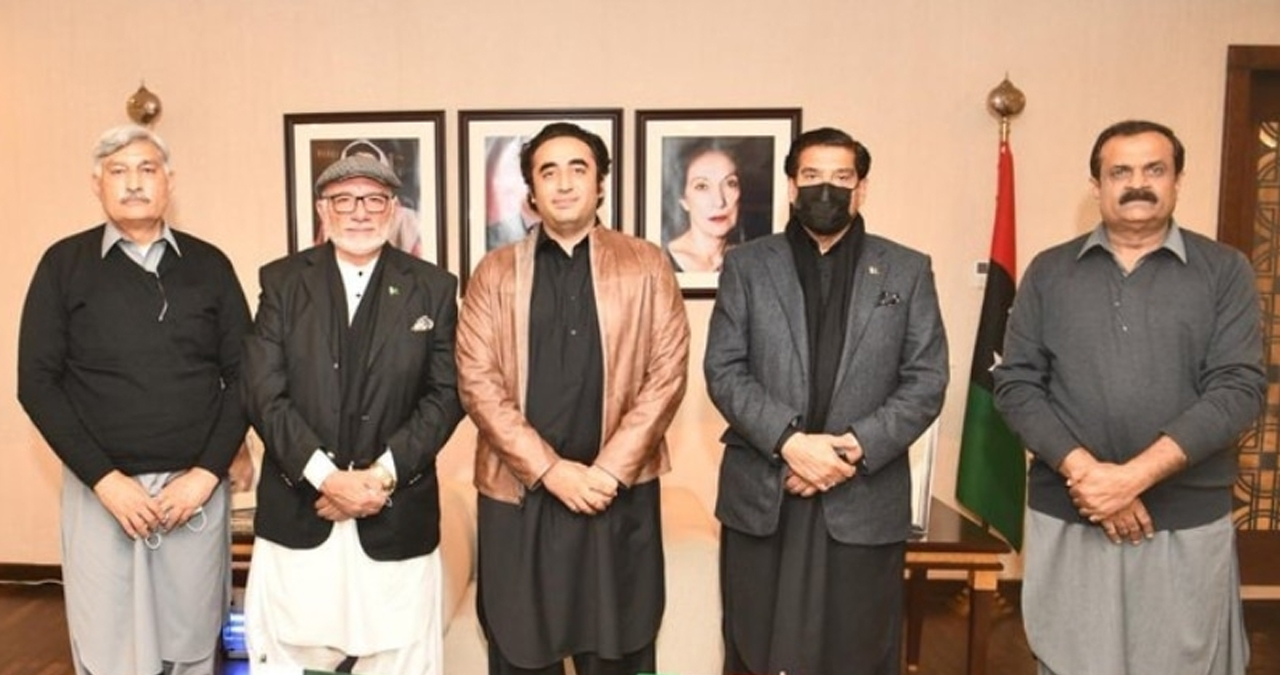 The leaders called on the PPP Chairman on Monday and announced to join the party.

Bilawal welcomed the newcomers to the party, saying that he hoped they would work in line with PPP’s manifesto.

It is pertinent to state that the new entrants to PPP are being regarded as significant milestones for the party, which has been on ‘mission Punjab’ lately.

Moreover, Chairman PPP refused to accept the resignation of his party’s Opposition Leader in the Senate, Yousaf Raza Gillani.

Read Also | Kamal lashes out at PPP at Karachi sit-in

Bilawal appreciated Gillani’s services, calling them a “shining example” for the younger generation. He said that the PPP representatives held themselves responsible in every way.

Bilawal expressed regret over Chairman Senate’s role in the State Bank of Pakistan (SBP) Amendment Bill. He said the Chairman passed the bill “being allied with the government.”

Gill took a swipe at the PPP chairman, saying that Gillani did not take part in the voting at Bilawal’s request. “The bill was passed with Bilawal’s help. He will obviously reject Gillani’s resignation.”

It merits mentioning that former prime minister Yousaf Raza Gillani announced to step down as the Opposition Leader in the upper house after being bashed over his absence in the crucial session in which the State Bank (Amendment) Bill, 2021, was passed.