NSAs of Pakistan, U.S meet in Geneva to better ties 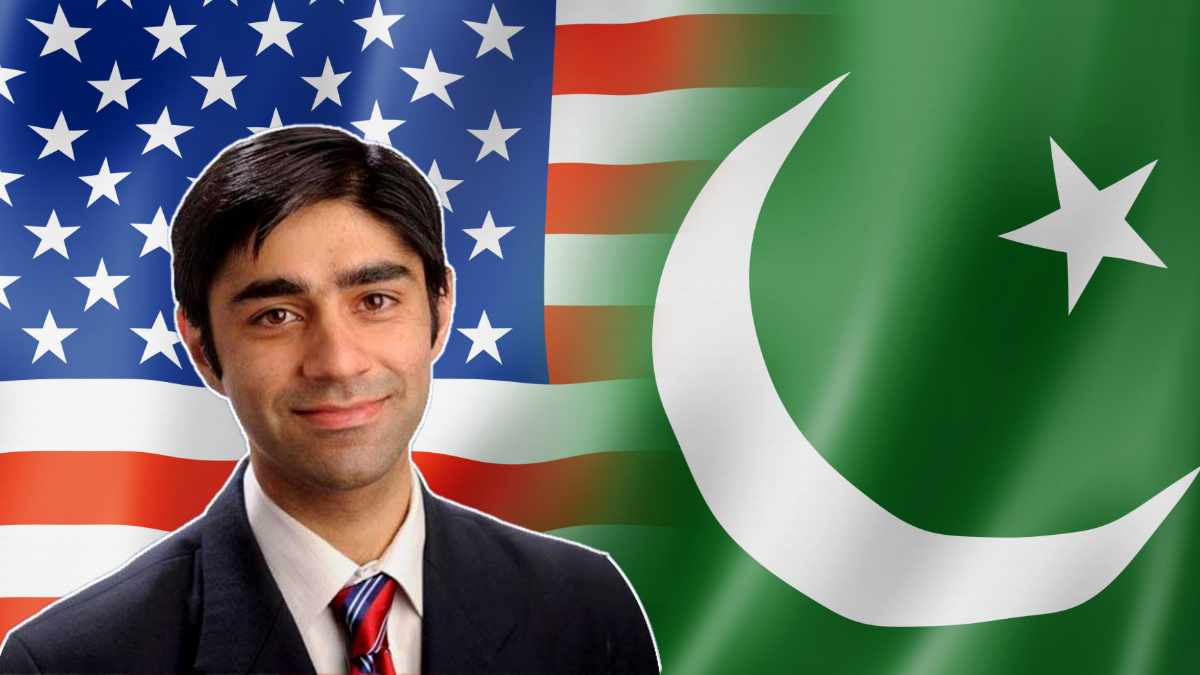 The national security advisors (NSAs) of the U.S and Pakistan met in Geneva on Sunday, what was a first high-level face-to-face contact ever since the Biden administration took over in Washington.

As per the details, both the countries have set the stage for a new curve in their bilateral ties with a focus on greater engagement and economic cooperation.

Both sides had a positive conversation on issues of bilateral, regional and global importance.

The meetup is being viewed as significant development in view of the backdrop of the current Afghan scenario. Observers believe that it will determine the future course of Pak-U.S cooperation.

Despite hearsays, both the sides are tight-lipped over the discussions in meeting and so far, there has been no explanation as yet on why a third country was opted for the meeting.

So far, there has been no communication between Prime Minister Imran Khan and President Joe Biden. There was a slight low curve observed when Pakistan was not among the preliminary invitees to the climate summit. Pakistan has since kept pressing upon the need for cooperation and expanded bilateral ties.

This meeting has given an impression of an ongoing lack of warmth in ties between the two administrations.

Bilateral relations were a major focus of the agenda of the NSAs’ Geneva meeting. Issues like Afghanistan, India and economic cooperation were discussed at length.

Diplomatic sources, on the other hand, say that a joint statement will be issued at length later.

Moeed was appointed last week as the NSA by the Imran government, that had abolished the seat after coming into power.

There is also a difference in the statements on the issuance of air bases to the U.S military to keep a check on Afghanistan.