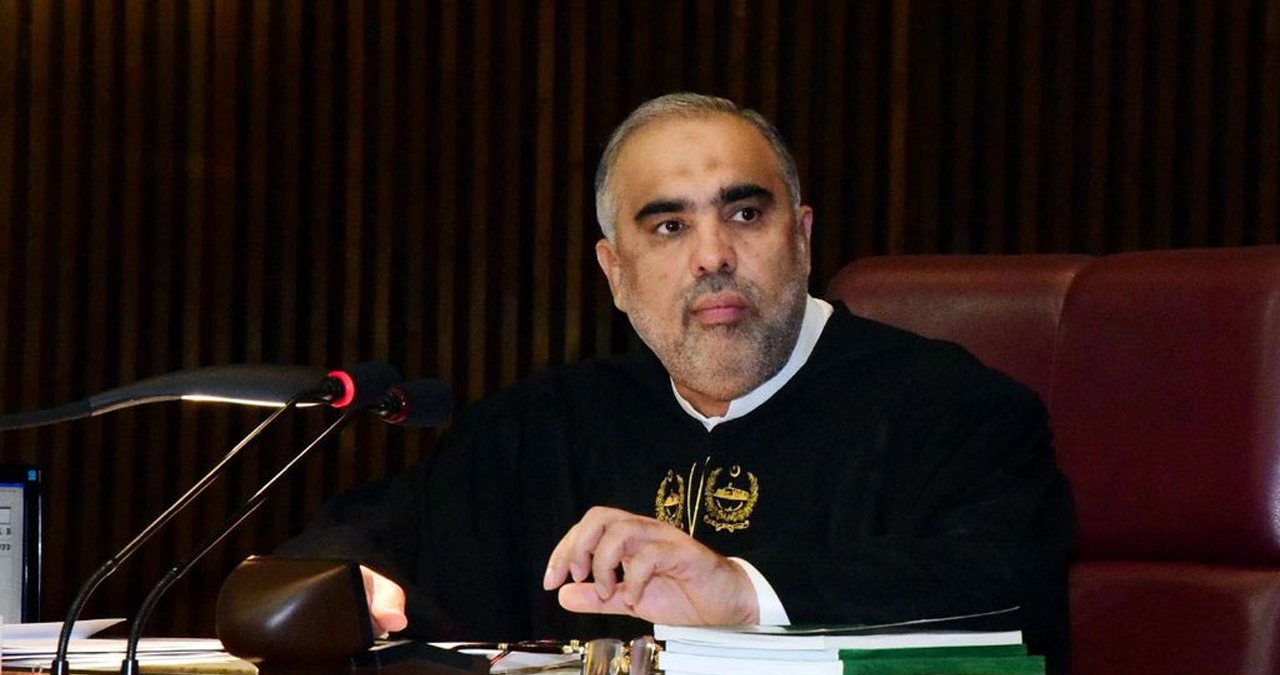 On Thursday, Speaker National Assembly Asad Qaiser said he was empowered to adjourn the NA session for an indefinite period of time.

Qaiser said no court of law could challenge his authority.

“Laws are there to protect the speaker. The constitution has given powers to the speaker. I have the authority to adjourn any session after convening it for as many days as I want,” Qaiser said.

Qaiser said no one could challenge his legal authority, adding: “I won’t disclose our strategy to counter the no-trust motion. It will be public when the time is right.”

It is pertinent to state that the motion is tabled on March 21, and the voting will take place on March 28.

Ahead of the voting against the prime minister, a total of 24 PTI members have reportedly defected to the Opposition – likely to vote against the party policy.

Disgruntled PTI MNA Raja Riaz has claimed that if PM Khan assured all MNAs that no step would be taken against those who vote against him, they would go back to the Parliament Lodges.

The prime minister also directed the NA speaker to lodge a complaint against the dissidents in the Election Commission of Pakistan.

Meanwhile, the ECP made it clear that it had nothing to do with the no-trust motion against the prime minister.

It said that its role in disqualifying a National Assembly member on the ground of defection began only after it received a reference via the NA speaker.

In a statement issued on Thursday, the ECP said the speaker was a presiding officer in the entire process.

The election body said the proceedings of the no-confidence motion would be conducted under Article 95 of the Constitution.