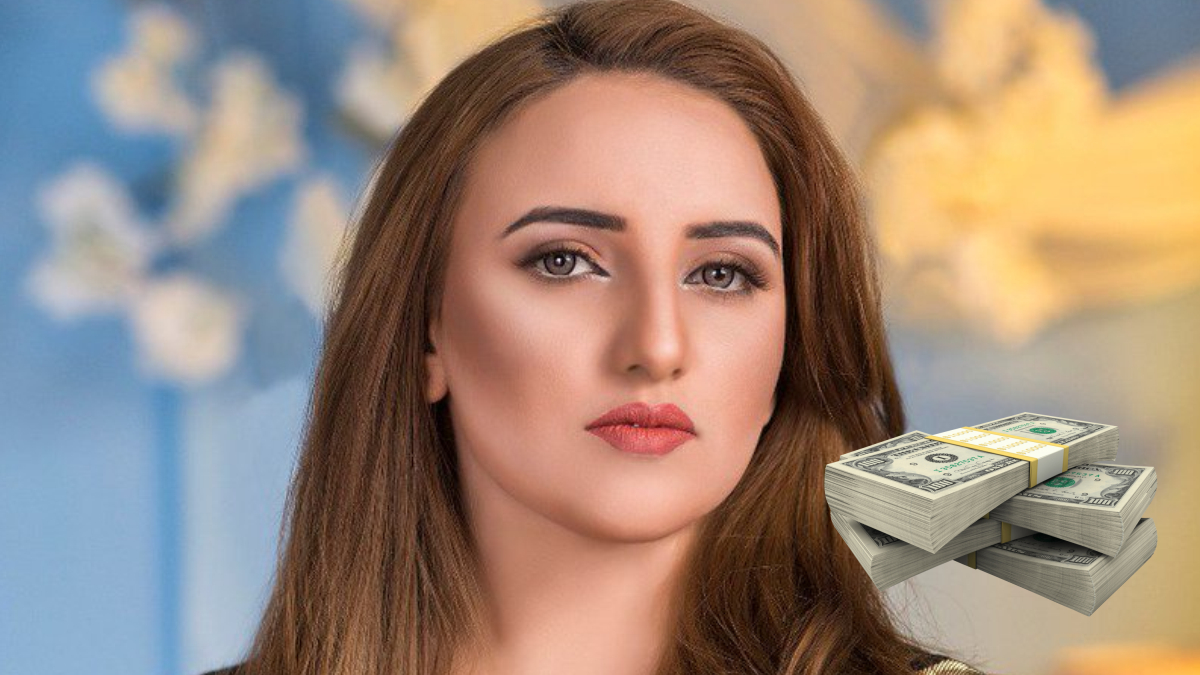 The Federal Investigation Agency (FIA) has written letters to two banks to freeze accounts of Hareem Shah till the completion of a money-laundering probe against her.

According to media reports, the letters were written to Habib Bank and the Bank of Punjab.

“We, hereby, ask to freeze the accounts of Shah until the completion of a money laundering inquiry against her,” the FIA said in a letter to the banks.

It is pertinent to state that the FIA has also written to the United Kingdom’s National Crime Agency to initiate a money-laundering inquiry against the star TikToker.

The Agency alerted the NCA about TikTok star’s identification details and travel documents.

Two weeks back, the FIA launched a money laundering probe against Shah after she claimed to have travelled from Pakistan to the UK with a considerable amount of cash.

In a video shared on Snack Video, Shah can be seen with two stacks of British pounds. The social media star said it was the first time she carried a “heavy amount” from Karachi to London.

As per the Federal Board of Revenue’s (FBR) website, a passenger can come with any amount of any currency to Pakistan. However, “taking out foreign currencies is limited up to $10,000 unconditionally.”

In the video, Shah can be seen lamenting the depreciation of the Pakistani currency. She said people felt “sad” when they converted rupees into euros or dollars.

The TikTok star said those intending to travel with huge sums of money should be “careful”. “The authorities can catch you,” she said, adding that things were different in her case.

“I came very easily. Nobody said anything to me,” she said, adding that laws only applied to the poor in Pakistan.

After her video was shared on social media, FIA Sindh said that a money laundering probe had been initiated against her.