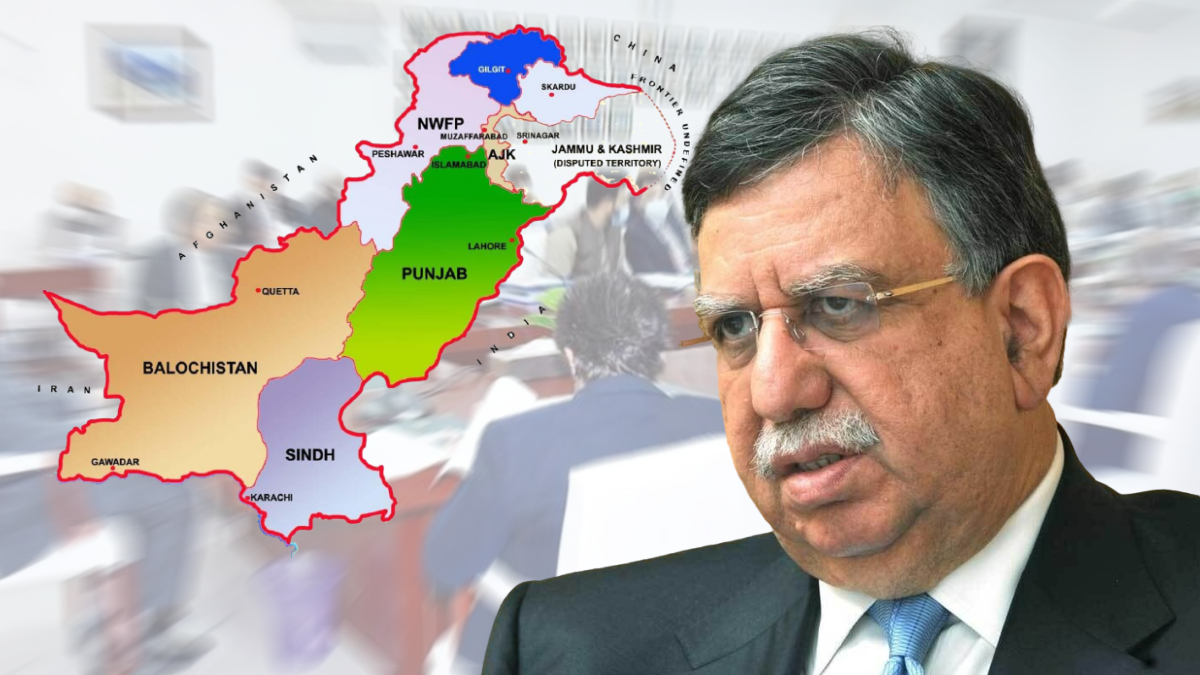 The Finance Ministry has decided to ask provinces to share the financial burden of all subsidies on domestically produced fertilizers and the lines of agriculture tube wells.

According to media reports, the proposal was floated at a meeting of the Cabinet’s Economic Coordination Committee (ECC).

The meeting was presided over by the Finance Minister. The ECC also directed the Ministry of National Food Security and Research to ponder the matter with the provinces on a 50:50 cost-sharing basis. It is pertinent to state that the provincial governments, especially the Sindh government, have complained that the federal government is adjusting billions of rupees from their NFC share.

The Finance Division said necessary consultations should be undertaken by the MoI&P with the respective provincial governments with a view to supplying urea through provincial authorities/NFML on a cost-sharing basis among the provincial and federal governments. It is pertinent to state that incidental charges of NFML would be allowed on a provisional basis to be approved by the Finance Division on a cost basis on submission of reconciled and audited accounts.

The MoI&P may ask for the requisite amount of subsidy for the next FY through the budgetary process for payment to TCP after reconciliation and verifications. A timeline may be suggested for urea’s sale by NFML to avoid accrual of mark-up.

NA not ready for a no-confidence move against PM