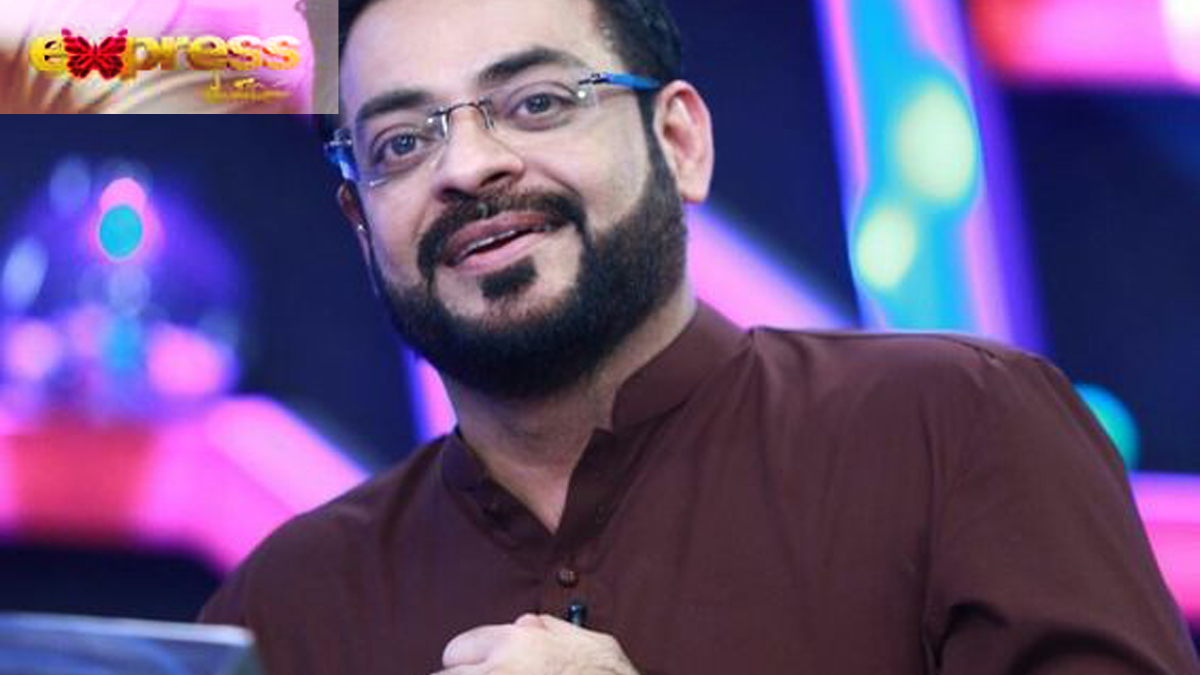 Aamir Liaquat is known for his harsh comments on the governance of Pakistan and is often in news because of one or the other remarks. He has found himself a regular space in the media network due to his exaggerated capacities on television but it all seemed to have come to an end with his suspension from the Express TV.

For the viewers, his over the top antics may be a little too much but some of them enjoyed him on the show. However, given some of his derogatory comments, the expulsion is not very shocking for people.

The information was confirmed by local Pakistani media but any concrete reason was not given for expulsion. On his show, Jeeway Pakistan, the host had shown a little too much aggression than deemed fit. But it is not just because of this one controversy; rather the host has been involved in a number of controversies since he took over as host.

In May, the host came under severe scrutiny after his third wife had openly put allegations on him for cheating on him. The controversy may not have lasted long given alibis being  provided from the other end, but it surely impacted the reputation and popularity ranking of the host.

Not only this, the actor had shown apparently no respect to Saboor Aly, when she came on his show. She was there with her fiance and the host showed a lot of interest in her, which was to the extent that people thought that he was flirting with her. The actor was clearly very uncomfortable with his nature and was seen backing down everytime she observed something different.

Liaquat kept on staring at her and made her feel uncomfortable and at first she kept on ignoring but she finally lost her cool and pointed him out for not being respectful towards her. She set the record straight saying that he better be respectful and talk modestly with her. Being involved in so many controversies has certainly impacted the career graph of the host and it is very difficult to assume that he will be back on television after this expulsion