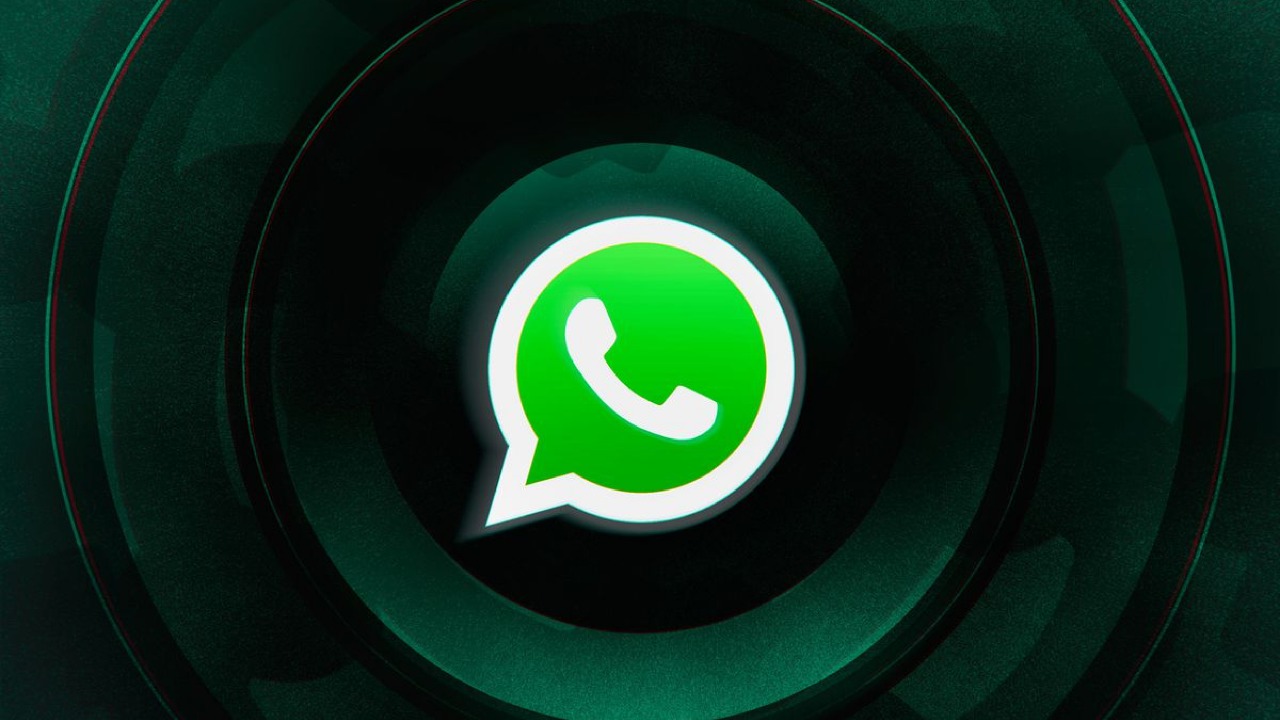 WhatsApp recently revealed a wide range of keyboard shortcuts and cheat codes for its web versions and Desktop app users.

On Thursday, the Facebook-owned messaging platform responded to a query posted by a Pakistani user on Twitter, unveiling some “pro-tip” for WhatsApp web versions.

In the tweet, the Pakistani user asked WhatsApp for shortcuts to include strike-through and monospace in the texts.

“I am waiting for this Boss Mode,” Muhammad Haseeb wrote in the tweet, in reference to Twitter’s earlier post disclosing various shortcuts for web versions.

Replying to the tweet, WhatsApp gave “Pro tip” to the user for inserting Bold, Italic, Strikethrough and Monospace in the text:

With more than 3.3 million followers on Twitter, the messaging app rarely responds to netizens’ queries on the social media platform. However, making an exception, the micro-blogging platform shared a pro-tip for its users across the world.

On April 7, WhatsApp unlocked the “Final Boss Mode”, listing various shortcuts for different versions of the app on Desktop and Mac as well as the web version on your laptop/PC. Taking to Twitter, the messaging app shared some of the most useful shortcuts for deleting chat, muting conversations, marking messages unread, pinning chat, beginning a new chat, among others. These shortcuts are aimed at enhancing users’ experience on the platform. These cheat codes will prove effective for those who largely use the messaging app on their laptop, PC or tablet.

WhatsApp web has become one of the most useful features of the Facebook-owned platform as various users are easily able to use the application on their PCs and laptops, without worrying about losing their chats or data. WhatsApp has a huge user base in Pakistan with more than 4 million downloads since its launch in the country.

Pakistan to get $1b debt relief from G-20