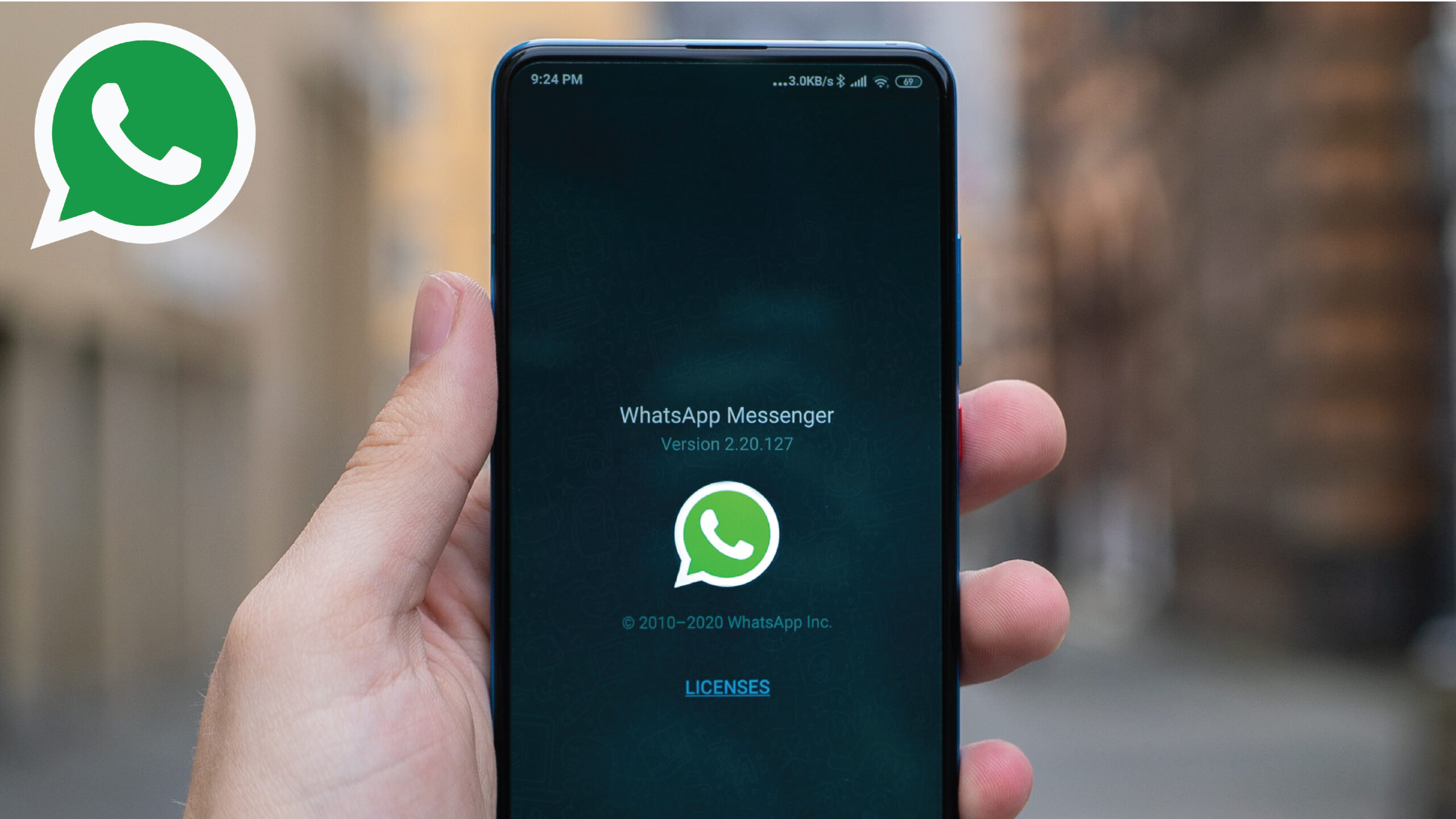 WhatsApp has finally rolled out a feature that allows users to have their photos and videos vanished after they are seen.

The popular messaging app said the feature was pointed at “giving users even more control over their privacy”.

After the recipient opens the picture for the first time, “view once” deletes it without saving it to a phone.

On the other hand, child protection advocates have shown concern that auto-vanishing messages would help clothe up a child and sexual abuse evidence.

The National Society for the Prevention of Cruelty to Children (NSPCC) has long been at loggerheads with WhatsApp’s parent company Facebook over the application of encrypted messaging.

Alison Trew, the charity’s senior online safety officer, said, “The view once could put children at great risk by giving offenders a tool to avoid exposure and erase the evidence. This development comes when efforts to combat child sexual abuse are already limited by end-to-end encryption”.

Experts say that such encryption means police cannot check the messages “in transit” – only the sender and receiver can. Furthermore, auto-deleting messages could mean that devices clutched in police raids would no longer contain evidence either.

WhatsApp says that it is marketing the ‘view once’ feature for regular consumers. It maintains that the feature could be used for personal photos – when trying new clothes on in a shop and asking a partner how they looked or sending someone a password.

It said, “Not all that we share needs to become a part of the permanent digital record”.

Although the feature is available on some of the devices, WhatsApp said it was rolling out the feature to “everyone this week”.

It is possible for a user to take a screenshot or record the screen while opening the message – or to film one screen with another camera.