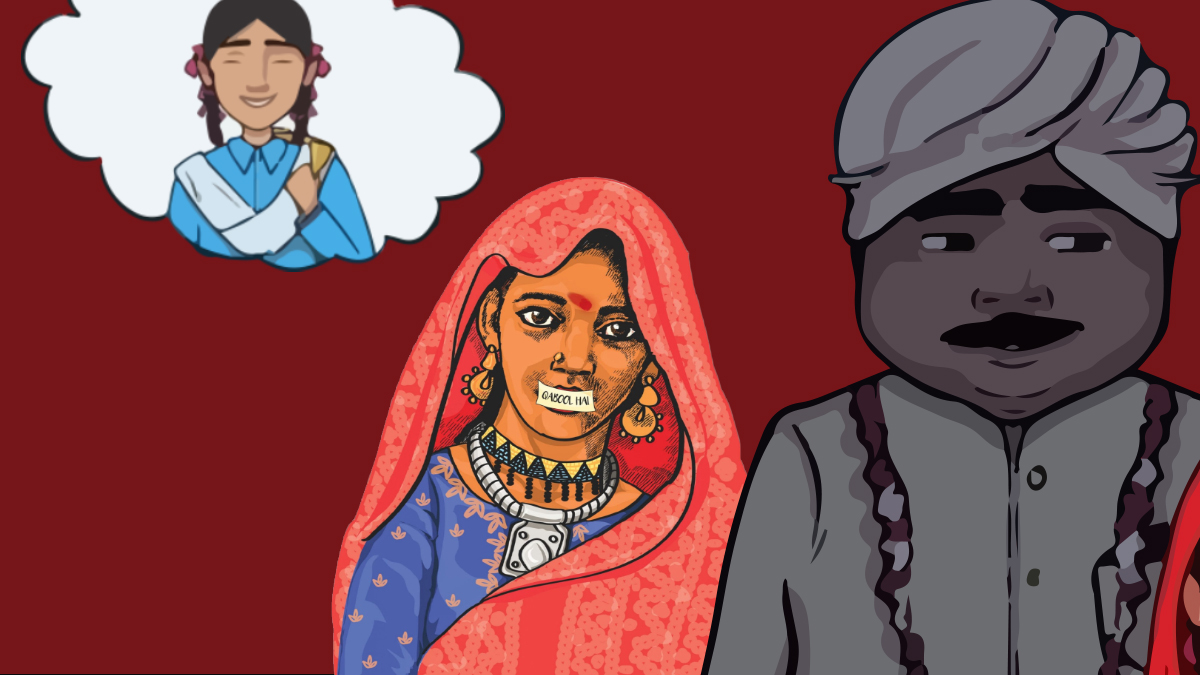 This week, Dua Zehra Kazmi and Nimra Kazmi, both 14-year-olds, went missing from Pakistan’s largest metropolis – Karachi. Following a massive outrage on digital media sites, the police traced the two girls. It is pertinent to state that both of them rejected claims of being kidnapped, stating that they ran away to get married as per their own will.

Both cases caused outrage among the public.

The girls claimed, in separate videos on Monday, that they had willingly left their house and were not under any pressure.

It is unclear if their marriages were forced or not, but the fact is that both girls are minors.

It is illegal in Pakistan to marry before you are 16. Yet, child marriages are very common in the country.

According to UNICEF, getting married before the age of 18 is a “gross violation of human rights.” It must be remembered that Sindh is the only province in the country that has updated the law of 1929 and banned marriages prior to the age of 18.

In 2014, the Sindh Assembly adopted the Sindh Child Marriage Restraint Act, raising the legal minimum age of marriage for girls and boys to 18 years.

In 2015, Punjab passed the Punjab Marriage Restraint Act 2015 to increase the imprisonment and fines but kept the age of marriage at 16 years.

Balochistan is also governed by the Child Marriage Restraint Act 1929.

Sajal Aly upset while shooting for her next project