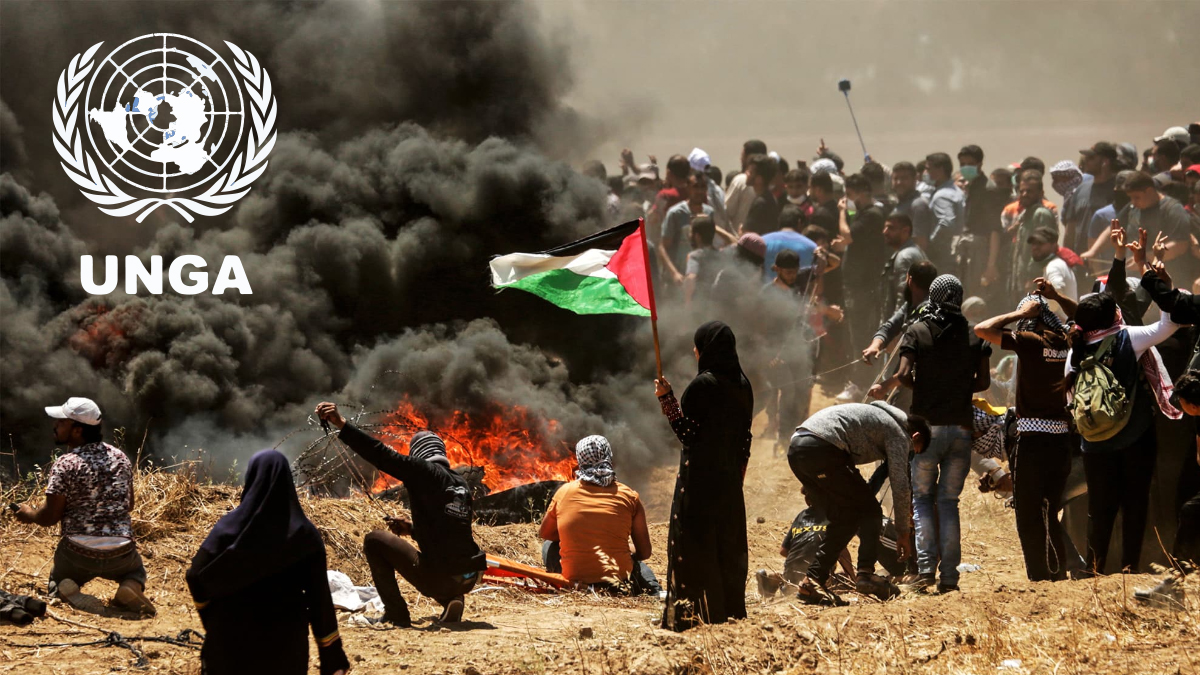 He arrived Volkan Bozkir arrived in Pakistan on Wednesday for an official visit at the special invitation of Foreign Minister Shah Mahmood Qureshi.

He reached Islamabad after a “fruitful” official visit to Bangladesh and has met FM Qureshi and PM Imran Khan.

President Volkan Bozkir highlighted that it was Pakistan’s duty to bring the Jammu and Kashmir dispute to light with more vigor.

He, while addressing a press conference in Islamabad with Shah Mahmood Qureshi, said that a lack of large political will to resolve the Kashmir dispute had shoved it beyond the curtains.

The UNGA President remarked that solving the Kashmir issue will strengthen bilateral ties between India and Pakistan. He agreed that the Kashmir issue and the Palestinian issue were of the same age and dynamics.

Bozkir said that hundreds of innocent Palestinians have been killed in ongoing human rights abuses. “The UN General Assembly will not relax until complete peace is restored in the Middle East.”

He met Prime Minister Imran Khan in Islamabad where a wide range of issues was discussed pertaining to regional and international peace.

Views were exchanged on issues such as the Jammu and Kashmir dispute, Palestine, the Afghan peace process, and illicit flow of finances from proceeds of corruption, crime, and bribery.

FM Qureshi in turn thanked the President of UNGA for his visit and said that Pakistan looks forward to his frequent visits to the country.