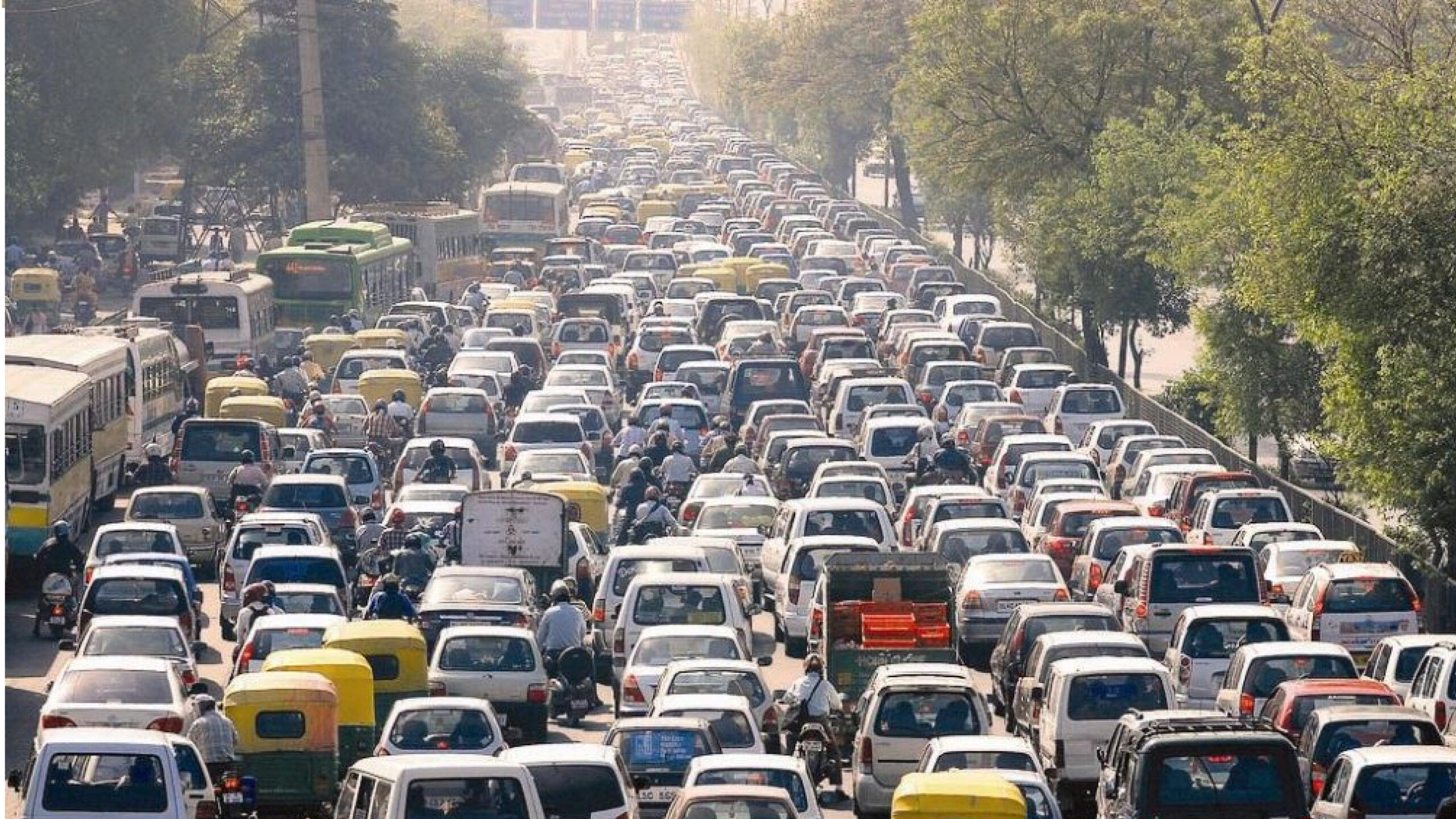 Protests are underway in various parts of the country for the second day as workers and supporters of Tehreek-i-Labbaik Pakistan (TLP) are on roads against the arrest of party head Allama Saad Rizvi.

In a press release, party spokesperson Tayyab Rizvi said the news about protests being called off was not true and demonstrations will go on till the French ambassador is deported.

He added that party workers are bound to participate in the protests until otherwise told by the party chief. He also alleged law agencies of killing party workers in various firing incidents in Lahore, Karachi, and Talagang. “The total number of martyred TLP workers has risen to 12,” he said.

Major roads remained clogged in Lahore while Islamabad and Karachi witnessed massive traffic jams. Motorway Police has issued an advisory to citizens asking them to avoid traveling unnecessarily. Motorway M-1 and M-2 are cleared for all kinds of traffic.

A day earlier, nearly two killing incidents were reported and many others, including policemen, were injured when violence surged in major cities of the country.

The government has so far refrained from commenting on these protests.

The TLP is protesting against the blasphemous caricatures published in France and is demanding that the French ambassador should be deported and all ties with France should be cut off.

The government reached an agreement with the TLP back in November when the latter took to roads on the issue. The government promised to involve the parliament to decide the matter in a time span of three months. As the February 16 deadline neared, the government showed its inability to walk the talk and sought more time. The TLP agreed to delay its protest for nearly two-and-a-half months.

On Sunday, the party chief circulated a video message asking the TLP workers to be ready to launch a long march if the government failed to meet the deadline.