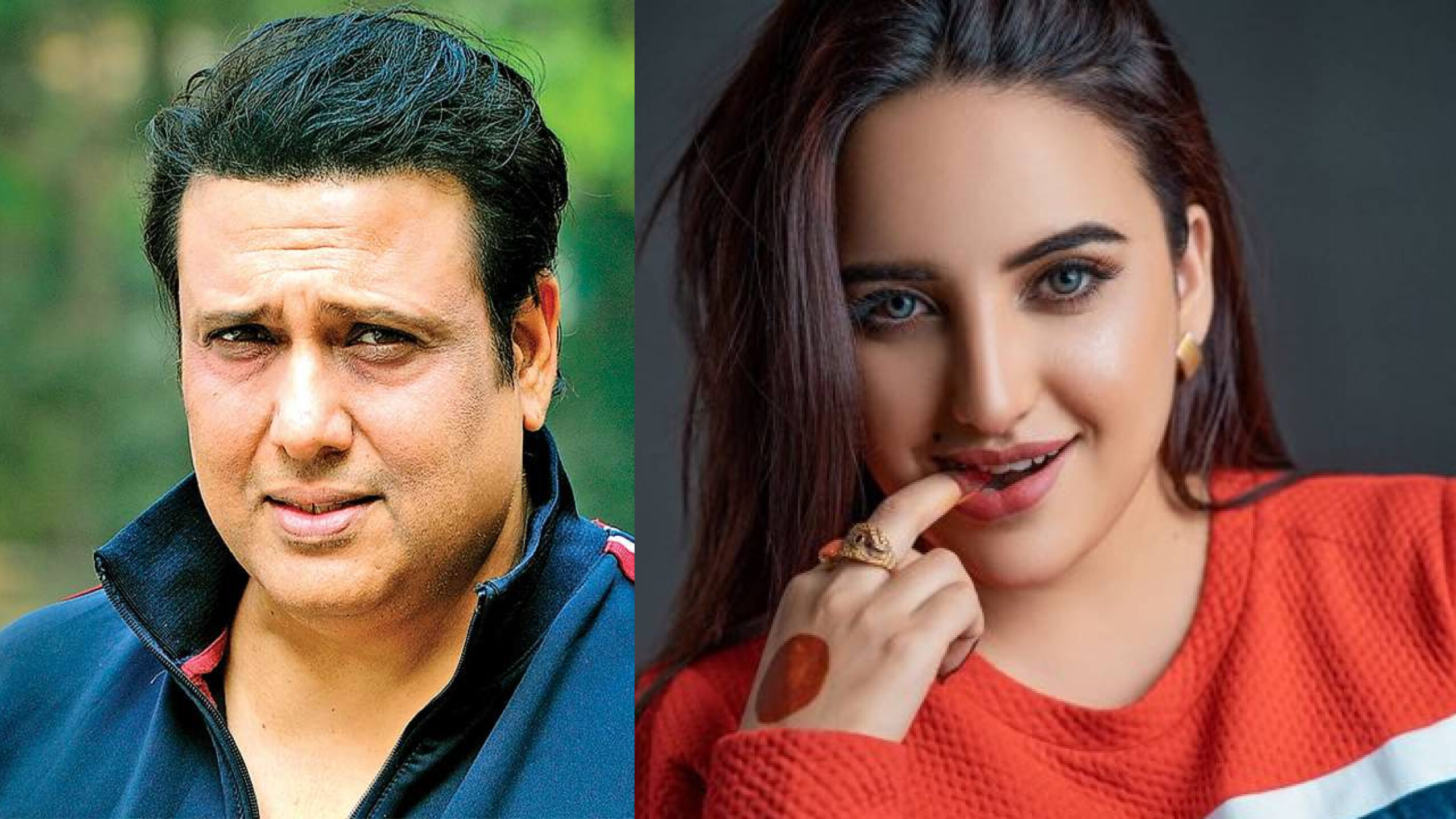 Pakistani TikTok star Hareem Shah is popular for her extraordinary actions amongst her fans on the internet. Recently, the social media sensation shared two videos with Bollywood actor Govinda on her Instagram account and took her fans by surprise.

In one video shared on her Instagram, Hareem Shah is seen alone with the Bollywood superstar. In the second video, Shah is seen posing for a picture with Govinda along with her friend and TikTok star Sandal Khattak.

As per reports, both the videos were made by the 36-year-old social media celebrity at different times and places.

Speaking to the media, Shah said that one of the videos was made in Dubai a year ago when she and Khattak met the Indian celebrity and his wife at a restaurant. She met Govinda for a second time at an inauguration ceremony of a private company. The Bollywood actor was a special guest at the ceremony, while Shah was the company ambassador.

The Tiktoker described Govinda as a “compassionate and cheerful person in real life.”

Hareem Shah’s Instagram is filled with pictures and videos of her encounters with a number of Bollywood celebrities, including dancer Prabhu Deva and actor Shekhar Suman, among others.

Last month, the internet celebrity made her acting debut with the sensational web series ‘Raaz’ on UrduFlix. The show is directed by Asad Ali Zaidi and written by Mansoor Saeed. According to the trailer, the web series revolves around the life of TikToker Hareem Shah as she is acting as the story’s protagonist.

In a video shared on social media, Shah talks about her journey and experience of working on the show. She said that she is happy and excited about the release of the web series.

“I have learned a lot by working on this web series and enjoyed working with the whole team,” the Pakistani celebrity said.